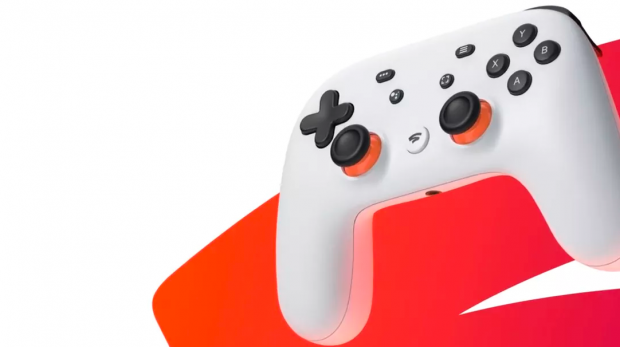 Stadia is still in its wonky pre-release phases, but when the free version rolls out, Google's service will be more accessible than ever. Anyone will be able to fire up Chrome, buy a game, and instantly jump right into the action without having to buy any console or PC gaming hardware. This kind of flexibility is extremely potent and represents a proving point for Google's fledgling gaming business.

So when is Stadia getting its free tier? It could be up to 90 days away. In a recent interview with Protocol, Google's Phil Harrison gave a tentative timeline: "The big strategic difference is that over the next few months you will be able to experience Stadia for free. No money down, without having to put a box in your home, you can just click and play amazing games straight from our data center."

Google has a long way to go before Stadia is what it should be. The service is still missing key features like save state sharing, which easily lets gamers share slices of their games with friends over sharable links via Gmail, YouTube, or social media, and the playerbase is stalling out quite a bit. But that will change with the free version as people jump in to see what it's all about.

This is especially true on mobile, where Google stands to make a serious grab for gaming's biggest addressable market. Of course there's just one big roadblock: Stadia games are sold at full price, and that'll be especially true for free Stadia users.

Still, though, we could see free-to-play games roll out on the service at some point to generate revenues via microtransactions and the like.

Despite not mentioning Stadia a single time in its recent earnings report, Google is apparently taking the service quite seriously. The company has secured multiple exclusives for Stadia and plans to release 120 games onto the service throughout 2020.

Games-makers like Take-Two Interactive, Ubisoft, Square Enix, and Bandai Namco have all embraced Stadia, and may continue doing so even as next-gen consoles roll out in Holiday 2020. The idea is sell their games on as many places as possible.