A new report from Bloomberg outlines what exactly went wrong with Stadia, painting a grim picture of overreaching, overspending, and mismanagement. 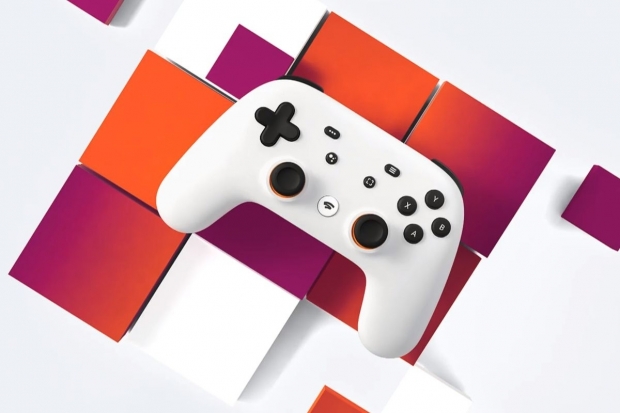 Just a year after release, Google has pulled the plug on Stadia and closed all first-party studios. The service is now a storefront platform rather than the innovative new ecosystem that Google promised would go up against PlayStation, Xbox, and the Nintendo Switch. That plan failed for many reasons.

Sources tell Bloomberg's Jason Schreier that Stadia was rife with mismanagement. Google shelled out millions acquiring studios and setting up first-party games (which were later cancelled, with the studios defunded and closed) in a whirlwind of spending. Rather than starting small, Google rushed the market with a pocket full of cash, overpromises, content, and innovative features.

Those features never coalesced, and the games didn't show up. The blitzkrieg didn't work. Google forget an important lesson that Sony, Microsoft, and Nintendo have learned over generations of failures and successes: Breaking into the games industry takes time. Money can't buy time, and Google, realizing this, scrapped its major plans for the service.

Another big problem with Stadia was how much money Google spent on content they didn't own. The company spent tens of millions of dollars securing high-profile third-party games like Red Dead Redemption 2, as well as tons of Ubisoft titles. The idea was to have landmark games pull players into the service and turn Stadia into a viable sales platform.

The biggest problem is streaming doesn't mesh well with full-priced games. The whole concept of no-download gaming synergizes more with the subscription model, which has gamers leasing content for as long as they remained subscribed. Paying $59.99 for a game that can't be played offline is counter-intuitive for a model like this.

Google's overspending hurt it on many levels, but the internal mismanagement, which emphasized rushing to the market with an unfinished product and service, helped dig Stadia's grave. The overreach, overpromising, and massive spending didn't help boost sales of the $130 Stadia Pro bundle.

Sources also say Stadia's internal devs were working on unique ways to utilize the cloud infrastructure, building games specifically around the AI-driven tech. Google pulled the rug out from under the developers this month and shunted Stadia to a storefront role.

Now Google's promises serve as a cautionary tale to other companies trying to enter the games industry, namely Amazon, who is jumping in with Luna, their own game streaming service. 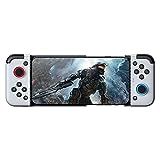