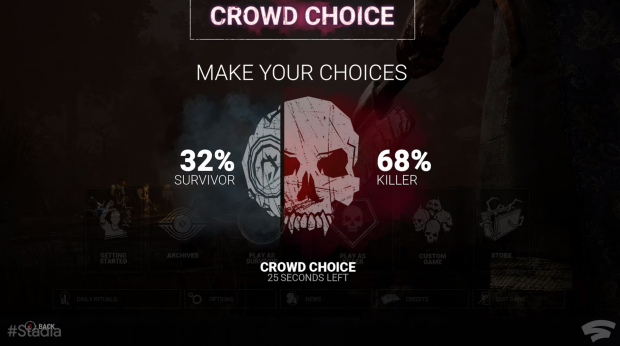 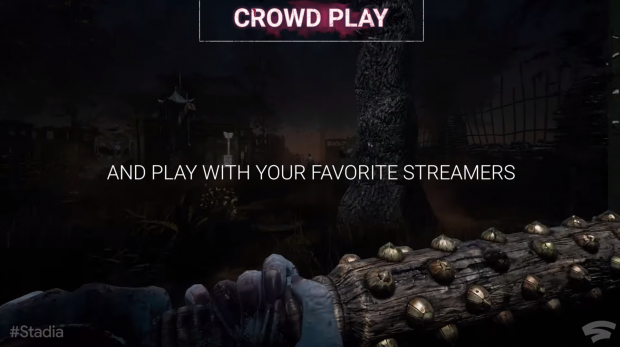 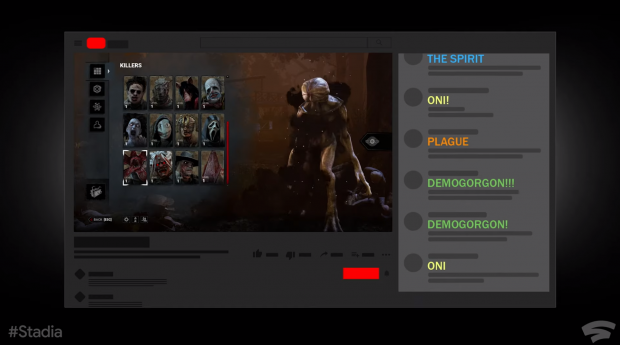 Google also showed off its new click-to-play feature. This was always a groundbreaking part of Stadia, but we hadn't actually see the mechanic added into any games.

Click-to-play allows gamers to share any portion of their game as a clickable link that can be shared on social media, Gmail, or even in YouTube comments. Gamers can click the link and instantly launch the game via Stadia. This easy level of access is transformative and directly smashes barriers of today's gaming market like long downloads and load times.

There's just one drawback: You have to be a Stadia Pro subscriber to use click-to-play.

Soon Google won't be alone, though. Competitors are watching Stadia closely and plan to emulate what works and what doesn't. Microsoft confirms it's working on its own click-to-play functionality in Project xCloud.

Recent Sony patents also indicate PlayStation Now will get revolutionary features similar to click-to-play, but on a bigger scale. Sony wants to let you create your very own slices of gameplay and share them online for others to play. Think of it as shareable game demos that you create and edit yourself.

Stadia really needs to maximize and utilize these features if it wants to stay ahead of the curve and the competition.

Sadly there was no talk about its State Share feature, which effectively lets you share your saves with friends and people online. It's very similar to Sony's plans with PlayStation Now. State Share will use the click-to-play functionality.