Electronic Arts and Marvel have announced a business collaboration to work on several new game projects. 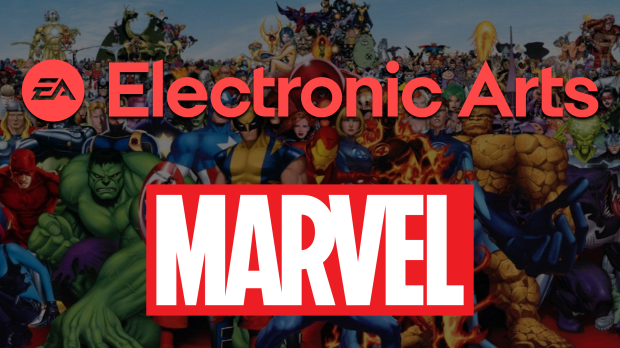 The leaks were right: EA is working on a new Iron Man game and a handful of other titles too. "This is an exciting new collaboration between Marvel and Electronic Arts, with Iron Man being the first of several new games," EA's Motive studio said during today's Iron Man announcement.

This lends credence to earlier reports that EA is also working on a new Black Panther game, but nothing has been announced or confirmed on other projects.

EA has a close working relationship with Disney. The studio has delivered multiple Star Wars games including Battlefront and Battlefront II, two wildly successful monetized re-releases with 33 million in combined sales as of 2019, as well as Star Wars Jedi Fallen Order and the upcoming Jedi Survivor, and the mobile free-to-play Star Wars Galaxy of Heroes collectible game.

The news comes after Disney has made considerable efforts to license out its mega-hit IP for new games.

Marvel's Guardians of the Galaxy PlayStation 4