Five years ago, EA shut down Visceral Games and cancelled Amy Hennig's Star Wars game. Now she's back and Lucasfilm has given her the rights to try again. 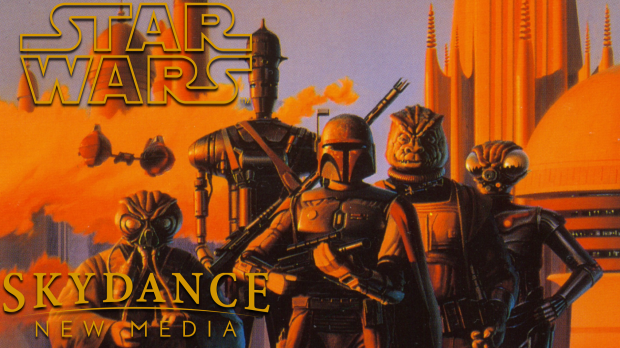 Uncharted series visionary Amy Hennig is working on a new Star Wars game under her studio Skydance New Media. Official details on the project are slim, but Hennig says the Star Wars game will be a "richly cinematic action-adventure game" with an all-original storyline not previously featured in other franchise media, films, TV shows, or books.

The news comes at an interesting time for Lucasfilm Games, who has broken its exclusivity deal with EA and is licensing out the Star Wars brand to various developers. Even Ubisoft is making a Star Wars game now.

Hennig's original Star Wars project was cancelled in 2017 following the closure of Visceral Games. The project was codenamed Ragtag and told a unique narrative experience through multiple perspectives complete with Uncharted-like exploration, adventuring, and traversal.

"I'm elated to be working with Lucasfilm Games again to tell interactive stories in this galaxy that I love."

"We couldn't be more thrilled to be working again with Amy. She and the Skydance New Media team have the talent and ambition to create a unique Star Wars adventure," said Douglas Reilly, Vice President, Lucasfilm Games.

"Their vision for making inviting, cinematic interactive entertainment makes this collaboration very exciting. We're working hard with their team of experienced and talented developers, and we're looking forward to sharing more with Star Wars fans when the time is right."

Read Also: You might play as a bounty hunter in Visceral's new Star Wars game