Today marks the 7th anniversary of the last mainline Metal Gear game to date, and Hideo Kojima's last Metal Gear game ever made. Now the renowned developer looks longingly back at the game's development. 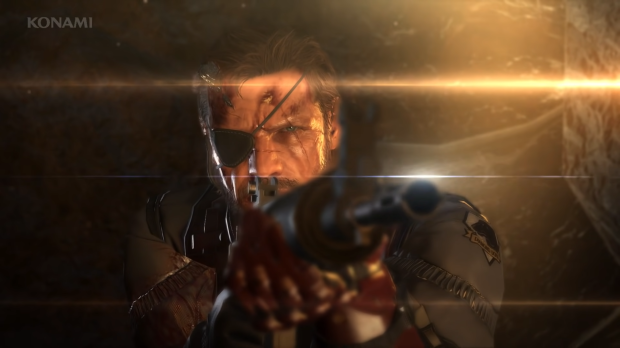 Metal Gear Solid V: The Phantom Pain turns 7 today, and the gaming world is celebrating by sharing tons of art, screenshots, videos, and impressions on the sequel-turned-punctuation-mark. How does Kojima feel about this bittersweet anniversary? In a somewhat rare and candid Tweet, Hideo Kojima says he "misses everything" about Metal Gear Solid, which brings to mind the sad breakup between Kojima and Konami in 2015.

Recent reports indicate that Kojima and Konami are currently on talking terms, but don't expect Metal Gear Solid VI any time soon. Kojima won't be involved in future Konami games and Konami may not be willing to spend the tens of millions required to make an in-house AAA game like that any more.

The truth is Hideo Kojima is very busy these days with as many as two new projects. The auteur is currently developing a new experimental cloud game for Microsoft's Xbox Cloud division called OVERDOSE, which is expected to be a horror game that stars Death Stranding star Margaret Qualley.

Kojima's next big AAA game will be Death Stranding 2 and Norman Reedus is set to return.

Read Also: Death Stranding 2 may have been rebooted by Kojima