Hideo Kojima is re-writing a script that was created nearly a year ago, and it's possible Death Stranding 2's development has been rebooted. Earlier this morning Hideo Kojima confirmed he is revising an old project to reflect the significant changes in his creative process brought on by COVID-19. Kojima explains his new process here.

"I'm reworking a project & script I wrote almost a year ago. The world situation, my environment, emotions last year are quite different now, so I can't put myself in the same world I was thinking of then. I have to bring it to the present. If I don't, it won't become a living thing," Kojima explained.

This could mean Death Stranding 2 has been rebooted. In 2020, the studio confirmed it was working on a new game. Kojima also shared cryptic drawings which appeared to show a Death Stranding whale stylized as a space ship. 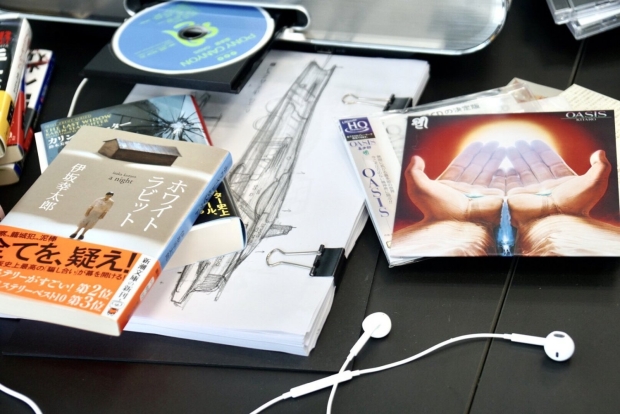 Norman Reedus, who stars as Death Stranding's titular character Sam Porter Bridges, has hinted on multiple occasions that he is working with Kojima again.

"We did Death Stranding, which was a huge hit, and we're in talks to do other stuff,"Reedus told Wired in a March 2020 interview.

In 2021, Reedus said: "I think we're doing a second Death Stranding . [The game] is in negotiations right now."

There's two other possible projects, too.

Recent reports also say that Hideo Kojima is in talks to make a cloud game for Microsoft. The auteur has spoken in length on how he wants to make an interactive horror game that blends genres and mediums, and it's possible that the cloud game is the same as the horror project.

No one has announced anything yet. Sony, who has produced Death Stranding on consoles, Microsoft, or Kojima Productions have yet to make anything official.