AMD's new Ryzen 7000 series "Zen 4" processors will be announced on August 29, but the CPUs are in the hands of many across the world... and now we're getting to scope out the Ryzen 7 7700X chip. 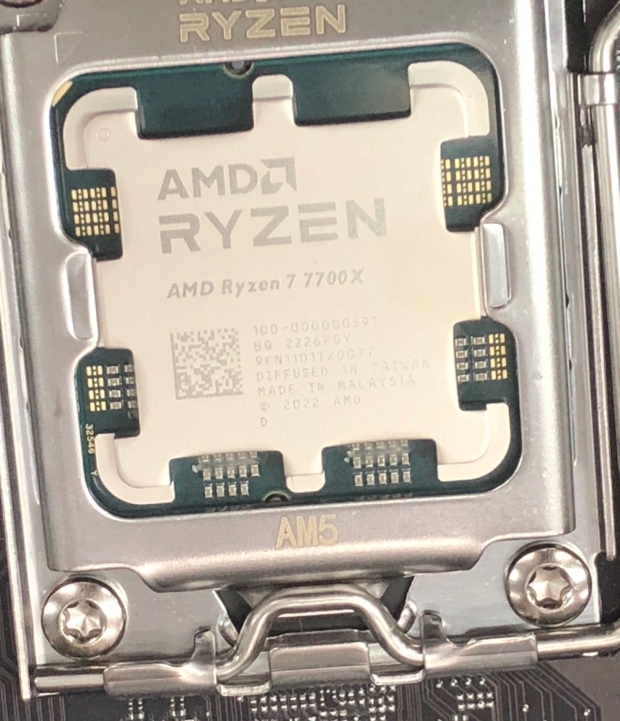 The new AMD Ryzen 7 7700X processor is a final design of the Zen 4 chip, with 8 cores and 16 threads of CPU power with the sample pictured here with an OPN code of "100-000000593". SkyJuice from Angstronomics notes that the CPU pictured here has a "D" marking that should mean it's a pre-retail version of the Ryzen 7 7700X processor, meaning it could be a review sample sent to a reviewer.

AMD is expected to unveil and detail its new Ryzen 7000 series "Zen 4" CPUs, new X670E + X670 motherboards, and DDR5 EXPO memory overclocking technology on August 29. As for the release, we're looking at September 27 which is the same day Intel is announcing its new 13th Gen Core "Raptor Lake" CPUs and new Z790 flagship motherboards. What a month September 2022 is gearing up to be, hey! 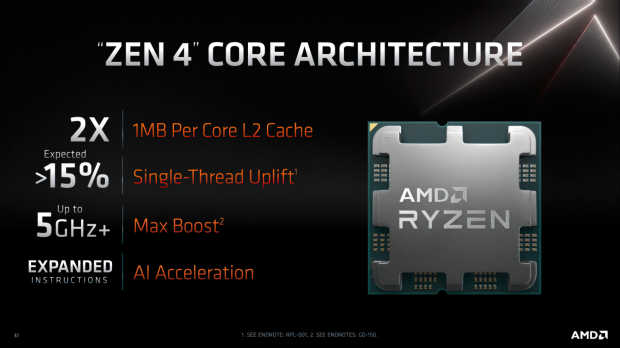 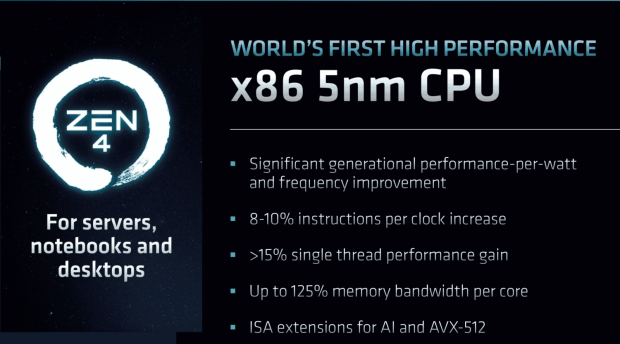 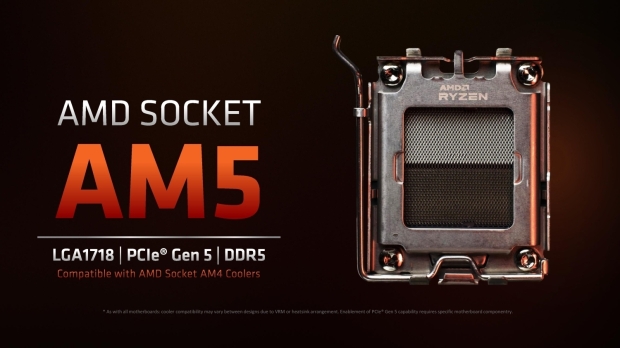