AMD has officially confirmed its next-gen Zen 4-based Ryzen 7000 series CPUs coming to the desktop in the coming months. 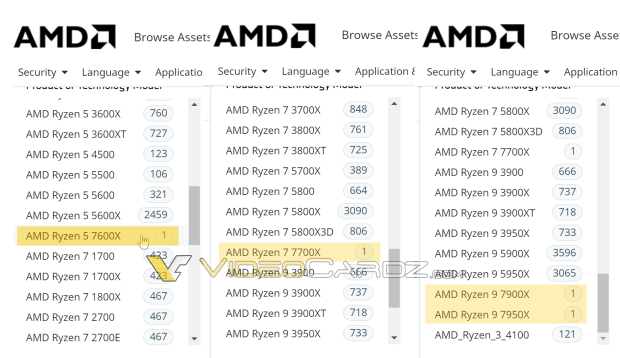 The last we heard is that AMD was gearing up to unveil its new Zen 4-based Ryzen 7000 series CPUs in August, and it looks like we're headed right into that. Now AMD has kinda confirmed the new processors, an official unveiling event should be getting rushed right now. 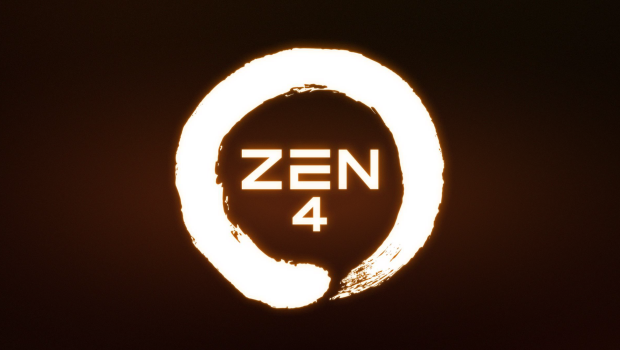 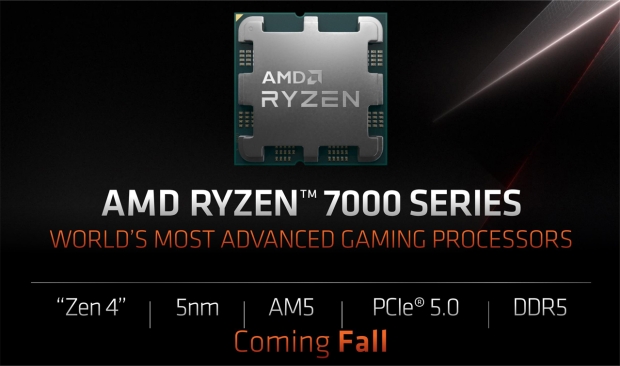