We are now getting an early look at the retail packaging for AMD's next-gen Ryzen 7000 series "Zen 4" processors, with VideoCardz getting the box shot from a source that was allegedly from an internal presentation at AMD. 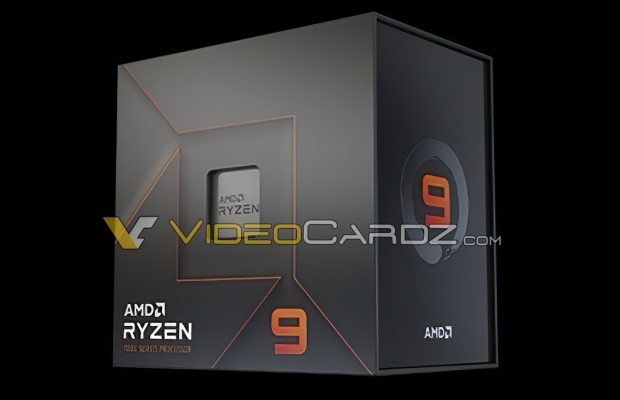