Intel is experiencing some major miscommunications within its walls, with the GPU division in serious trouble that pushed rumors that Intel could totally cancel their Arc desktop GPUs... and now there's news that the GPU tile on its upcoming 14th Gen Core "Meteor Lake" is causing havoc. 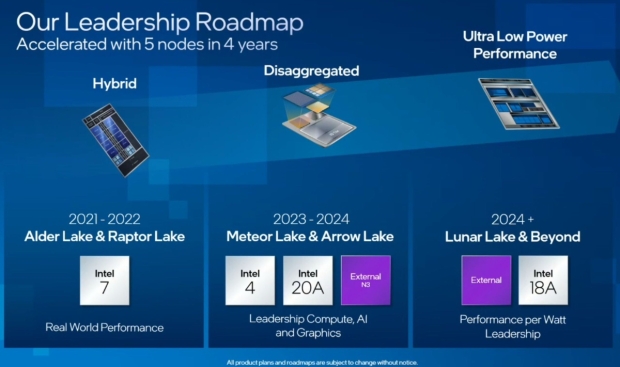 Intel is reportedly canceling orders for the 3nm node tile of its Meteor Lake GPU, something that Intel refers to as "External N3" which is TSMC's 3nm node. Intel 'powered on' its new 14th Gen Core "Meteor Lake" back in late April this year, where at the time Intel CEO Pat Gelsinger said: "Intel 4 Meteor Lake has now successfully booted Windows, Chrome, and Linux. The speed at which the team was able to achieve this milestone is a significant sign of the health of both Meteor Lake and our Intel 4 process technology".

We were meant to see Intel launch Meteor Lake sometime in Q2 2023, but with massive delays in their GPU, server hardware like Intel's next-gen Xeon "Sapphire Rapids" CPUs, and Optane being pushed off a cliff... it shouldn't come as a surprise. Still, the 14th Gen Core "Meteor Lake" delay itself isn't that bad... I'm questioning WTF is happening with the GPU that's so bad that they're scaling back orders to TSMC for the 3nm-based GPU tile.

Joanne Chiao, TrendForce explained: "According to TrendForce research, Intel plans to outsource the tGPU chipset in Meteor Lake to TSMC for manufacture. Mass production of this product was initially planned for 2H22 but was later postponed to 1H23 due to product design and process verification issues". 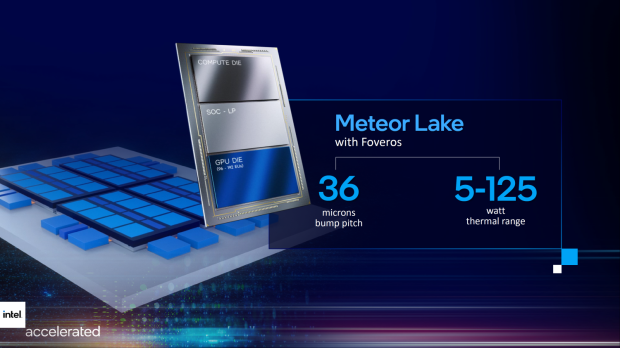 "Recently, the product's mass production schedule has been postponed again to the end of 2023 for some reason, nigh completely cancelling 3nm production capacity originally booked in 2023 with only a marginal amount of wafer input remaining for engineering verification".