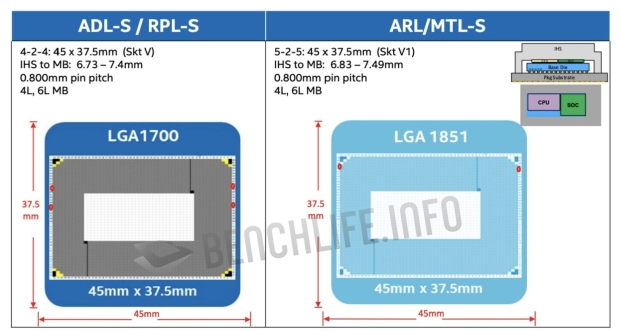 Intel's new 14th Gen Core "Meteor Lake" CPUs were rumored to use a new LGA 2551 socket, which we learned about in Tom @ Moore's Law is Dead's latest video... but now Benchlife is saying that's wrong and that Chipzilla will use LGA 1851 instead.

Until the next leak, I guess... 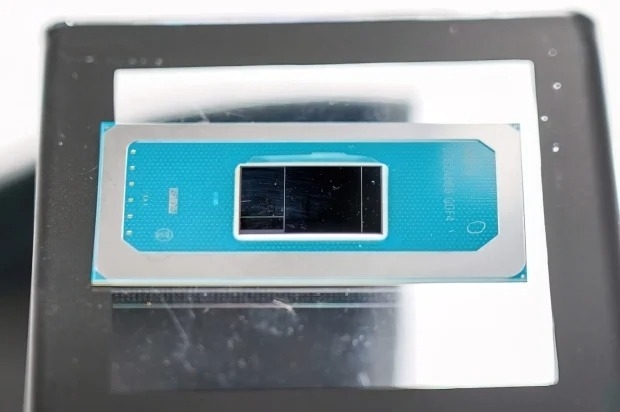 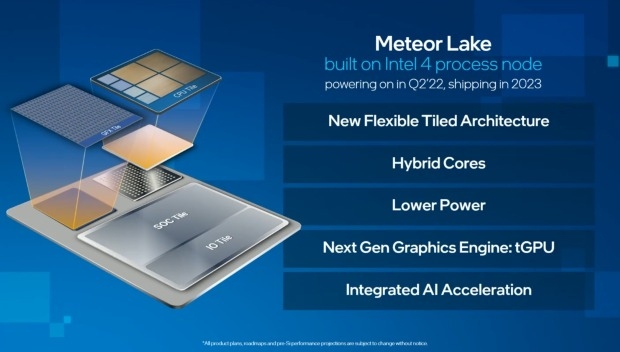