We are being teased with 15-21% increases in IPC performance with the new Redwood Cove architecture over the Raptor Cove architecture, but with MLID apologizing for the huge range (15-21%) but I think that's fine. 15% IPC is better than 5-10% but more than that will be welcomed. 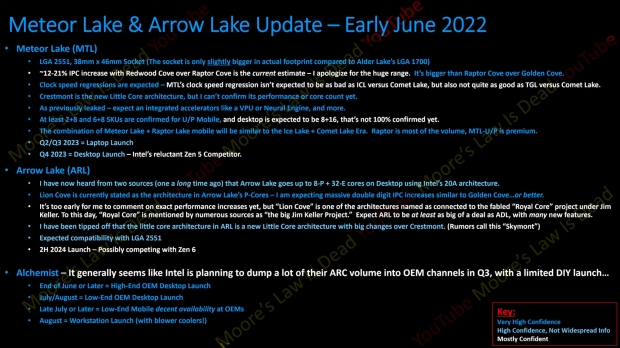 Meteor Lake CPUs will have lower clock speeds, but you'll have more performance for the same clocks with the new CPUs over Alder Lake, hence the 15-21% boost in IPC performance. MLID adds that "Crestmont is the new Little Core architecture, but I can't confirm its performance or core count yet" and to also "expect integrated accelerators like a VPU or Neural Engine, and more". 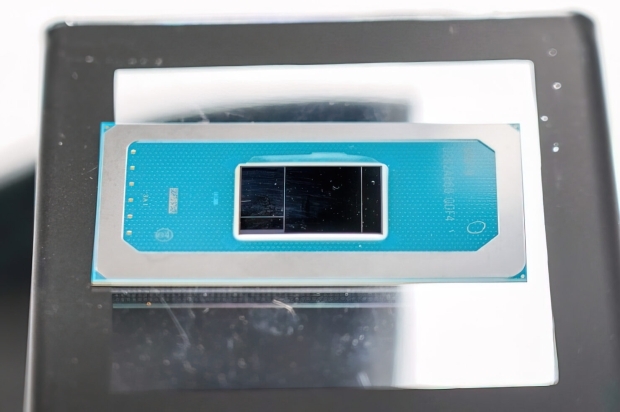 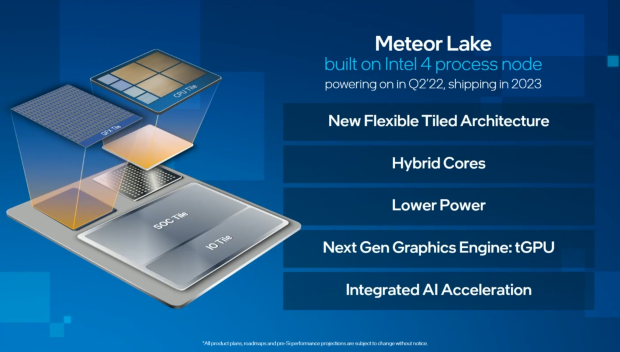