ASUS is powering its new flagship gaming smartphones with Qualcomm's very largest Snapdragon 8+ Gen1 chip, and what should be a gorgeous 6.78-inch FHD+ AMOLED panel (2488 x 1080 resolution) with a super-smooth 165Hz refresh rate, and Gorilla Glass Victus protection on the front, with a 720Hz touch sample rate.

The company is keeping the hardware inside of both the ROG Phone 6 and ROG Phone 6 gaming smartphones nearly identical, apart from RAM and SSD configurations. ASUS kicks things off with 12GB of RAM and 256GB of storage, but you can go up to 16GB of LPDDR5 RAM + 512GB of UFS 3.1 storage.

Inside, the ASUS ROG Phone 6 packs 12GB or 16GB of LPDDR5 RAM, but you can boost up the storage to 512GB of UFS 3.1 storage. The higher-end ASUS ROG Phone 6 Pro gaming smartphone can be packed with 18GB of RAM... more RAM than some desktop PCs which is pretty nuts.

ASUS cools the ROG Phone 6 and ROG Phone 6 gaming smartphones with 360-degree CPU cooling, with an upgraded GameCool 6 cooling system. It'll keep that beefy, upgraded Snapdragon 8+ Gen1 flagship chip nice and cool as it cranks its silicon along at up to 3.2GHz CPU clocks. 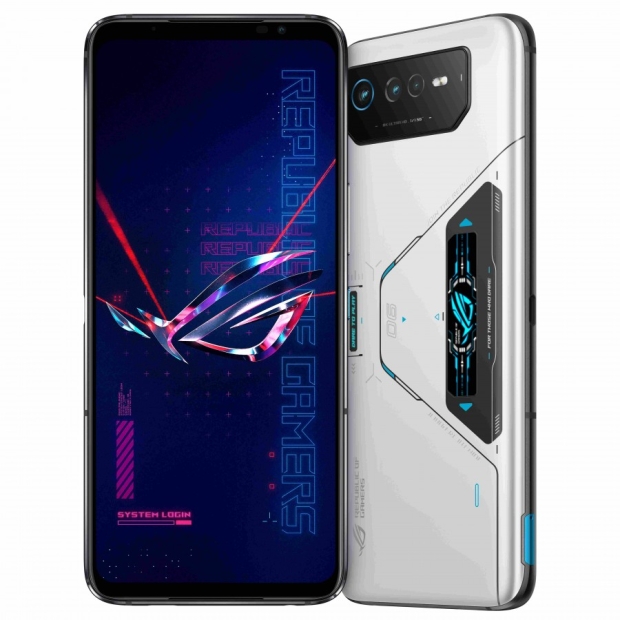 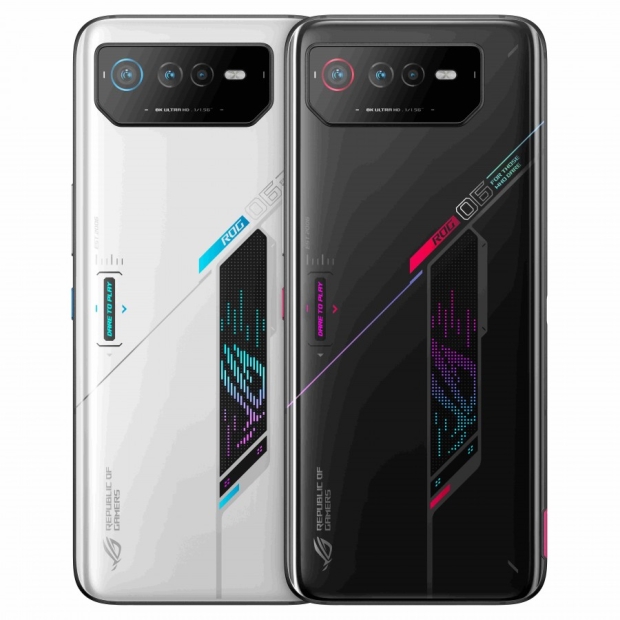 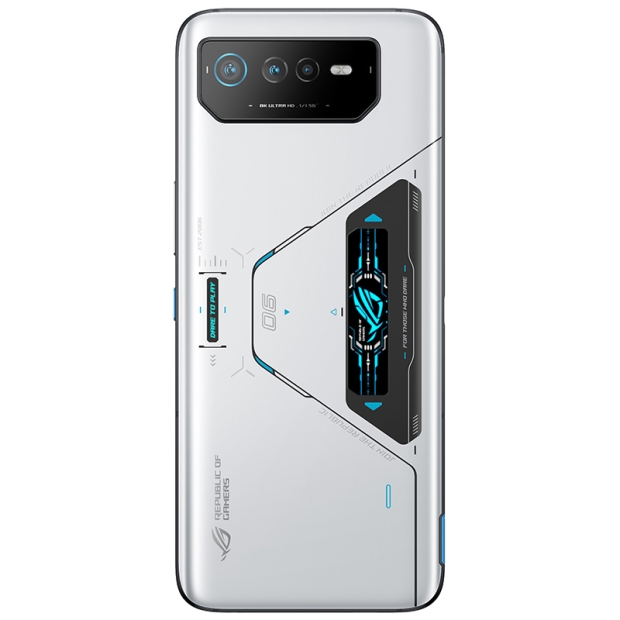 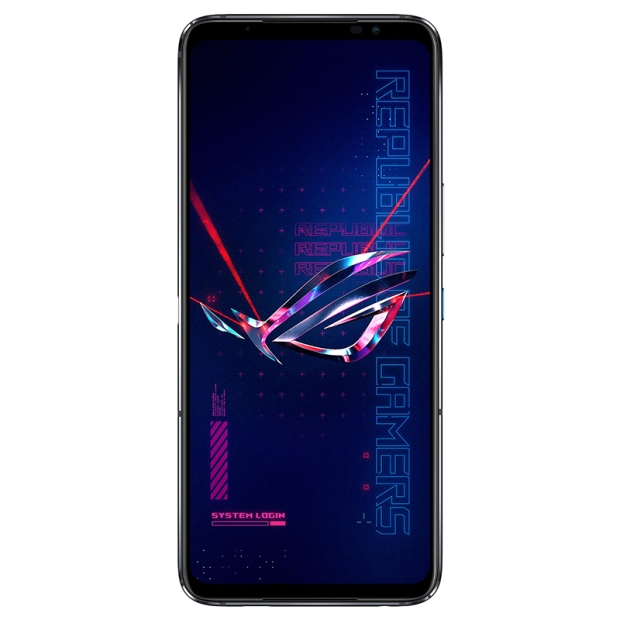 There's a triple-camera system with the Sony IMX766 main wide-angle camera, with a large 50-megapixel sensor, an ultrawide 13-megapixel second camera, and the third is a macro camera on the back. For selfies and video calls, you've got a 12-megapixel snapper on the front.

ASUS teases: "The legend has evolved! The ROG Phone 6 Pro is the latest incarnation of world-beating gaming phone. It harnesses the brute gaming power of the latest Qualcomm® Snapdragon® 8+ Gen 1 Mobile Platform, with a new class leading GameCool 6 thermal system that lets you smash every barrier and break every limit, and a 165 Hz display for a revolutionary visual experience. For total control, there's the AirTrigger 6 system and the Armoury Crate app, and for marathon gameplay, there's a monster 6000 mAh1 battery. Dare to choose the mighty ROG Phone 6 Pro, and you will be rewarded with an experience that befits a true legend". 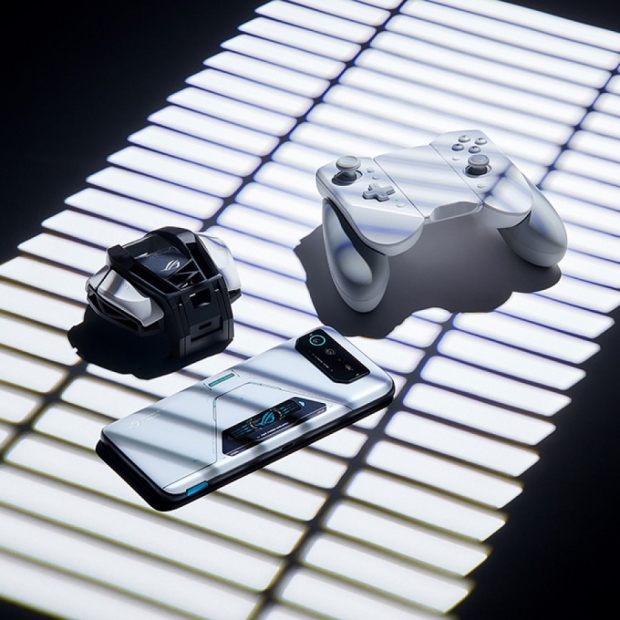 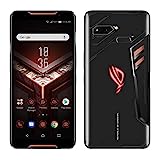