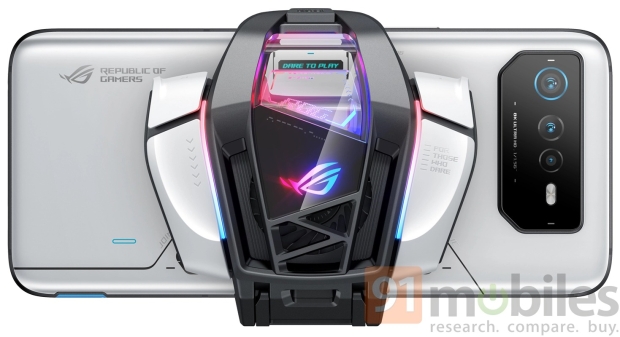 I would love to see just how many people buy, and use the crazy cooling accessory for the ASUS ROG Phone 6 gaming smartphone, because it truly is gigantic. Just how hot are the internals in it running that it needs this cooler. ASUS is offering the "AeroActive Cooler 6" as its new snap-on fan for the ROG Phone 6 gaming smartphone, which while huge, does look awesome. 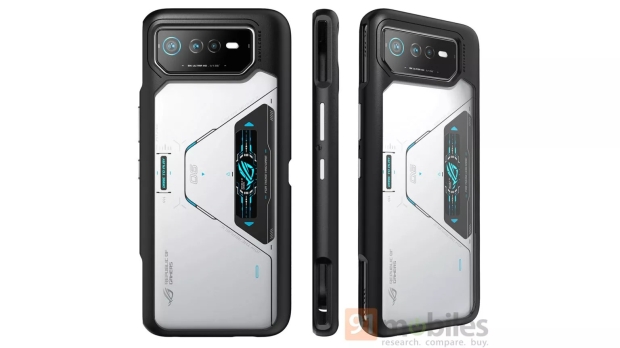 Evan Blass teased in his tweet: "Here's your best look yet at the ASUS ROG Phone 6 (plus its monstrous cooling fan)".

ASUS is expected to reveal its next-gen ROG Phone 6 gaming smartphone on July 5, where we'll get all of the details about the smartphone, the cooling accessory, and the other accessories that the ROG Phone 6 will have in its arsenal. It's over the top, but I love that ASUS doesn't care and keeps pushing the boundaries with their insanely high-end gaming smartphones.