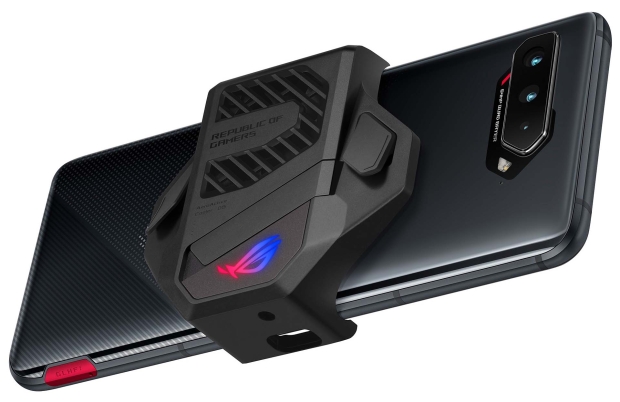 Inside, the new ASUS ROG Phone 6 gaming smartphone will reportedly rock Qualcomm's fastest Snapdragon 8+ Gen1 processor, a crazy 18GB of RAM, and an FHD+ display with a Samsung-made OLED panel, cranking at a gaming-smooth 165Hz.

We should see ASUS reveal its next-gen ROG Phone 6 gaming smartphone on July 5, where it'll be one of the very first devices announced rocking Qualcomm's suped-up Snapdragon 8+ Gen 1 processor.

Qualcomm makes its current Snapdragon 8 Gen1 processor was made on the 4nm process node by Samsung, but the newer Snapdragon 8+ Gen1 will be made on the superior TSMC 4nm process. This said to "buy Android flagship phones with confidence in the second half of the year".