It's an all-out AMD FSR 2.0 party for the PC modding community, with mods out in the wild that add support for AMD's new FSR 2.0 technology into games that don't support it... games that support the competitors upscaling tech: NVIDIA DLSS.

One of the big NVIDIA DLSS games that have received a new mod that adds unofficial AMD FSR 2.0 support is Rockstar Games' Red Dead Redemption 2, which a new mod from PotatoofDoom has created, the same modder behind the Cyberpunk 2077 FSR 2.0 mod.

The modder explains: "Based on PotatoOfDoom's Cyberpunk 2077 FSR2.0 mod, this mod brings AMD's FideltyFX Super Resolution 2.0 to Red Dead Redemption 2; replacing its DLSS implementation. With similar-to-dlss performance gains and improved visual fidelity this mod is perfect if you struggle to run the game at your native resolution on a non-RTX graphics card". 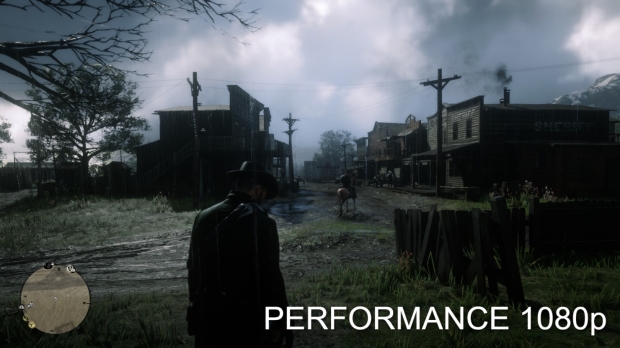 He continued: "Again, the implementation of this mod is based on PotatoOfDoom's Cyberpunk FSR 2.0 mod (Github) so updates concerning FSR 2.0 bugs will most likely be mainly handled by himself and the rest of the open-source community. I have simply made a loader for his mod and implemented the correct ViewMatrix offset!"

How to Run Red Dead Redemption 2 with AMD FSR 2.0 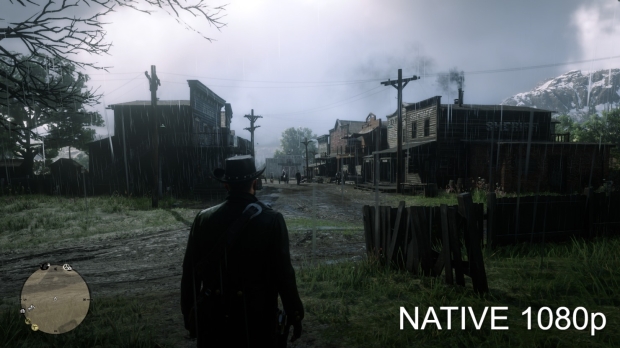 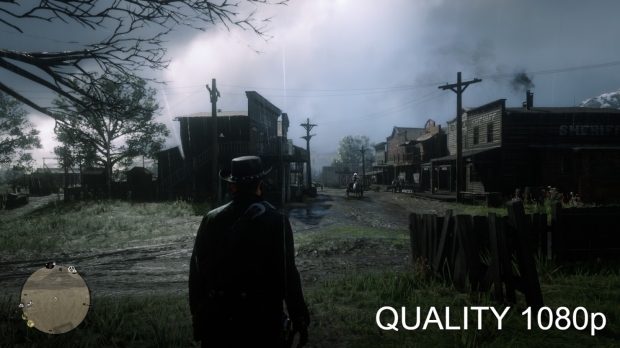 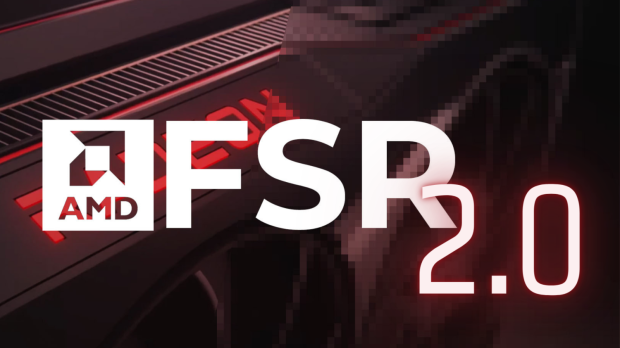