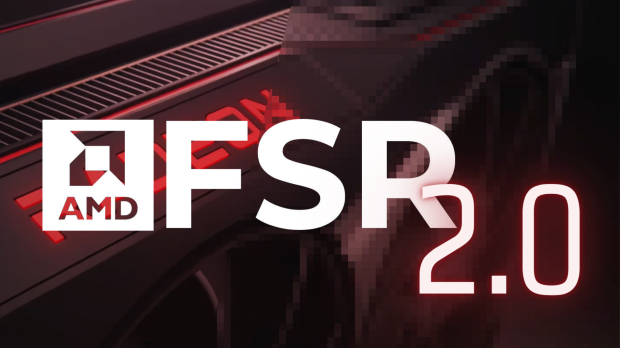 AMD has now published the source code of FSR 2.0 on GitHub, which should see many more FSR 2.0-capable titles in the future. AMD explains that with the introduction of FSR 2 "our temporal upscaling solution earlier this year, there are now over 110 games that support FSR. The rate of uptake has been very impressive - FSR is AMD's fastest adopted software gaming technology to date".

With over 110 games supporting FSR 1.0, there is now a dedicated FSR 2.0 page that also includes the FSR 2.0 API, the full C++, and HLSL source code behind it, with AMD adding that you'll "also discover our Cauldron-based sample and comprehensive API documentation to help you with your integration".