Elon Musk sat down for a virtual interview at the Qatar Economic Forum on June 21, where he discussed the current state of the market and cryptocurrencies.

Last week reports surfaced over a lawsuit that was filed by Keith Johnson, who claims that Elon Musk, SpaceX, and Tesla were involved in a racketeering scheme that manipulated the price of Dogecoin. Johnson claims that the "Defendants falsely and deceptively claim that Dogecoin is a legitimate investment when it has no value at all," and seeks to prove that Dogecoin is a form of gambling and doesn't hold any use. Notably, Johnson is seeking damages that total $258 billion.

Speaking at the Qatar Economic Forum, Musk was asked if he has seen the current state of the cryptocurrency market, and if he "still thinks people should invest". Musk replied by saying that "I have never said that people should invest in crypto", and further explained that "In the case of Tesla, SpaceX, myself, we all did buy some Bitcoin, but it's a small percentage of our total cash assets. Not at all significant."

"I also bought some Dogecoin, and Tesla accepts Dogecoin for some merchandise, and SpaceX will do the same. And I intend to personally support Dogecoin because, I just know a lot of people who are not that wealthy and have encouraged me to buy and support Dogecoin, so I'm responding to those people. There just people that are around the factory when I walk around SpaceX or Tesla. They have asked me to support Dogecoin and I'm doing so," said Musk

Technically speaking, Musk is right, he has never specifically said "people should invest in crypto", but many of his tweets may be interpreted differently. Notably, Musk's tweets directly correlate to massive upticks in cryptocurrency prices, such as the time when Musk announced that Tesla's can be purchased with Bitcoin, which was eventually rolled back over environmental concerns. At the very least, Musk's tweets for Dogecoin may be seen as promotional without intention.

Many of Musk's "promotional" tweets for Dogecoin come in the form of memes, or short joke-centered sentences where Musk shows his support for the project. The Tesla CEO wrote in February last year that "Dogecoin is the people's crypto". More recently, Musk has said that he is still supporting Dogecoin and recently stated that he is continuing to purchase the cryptocurrency. 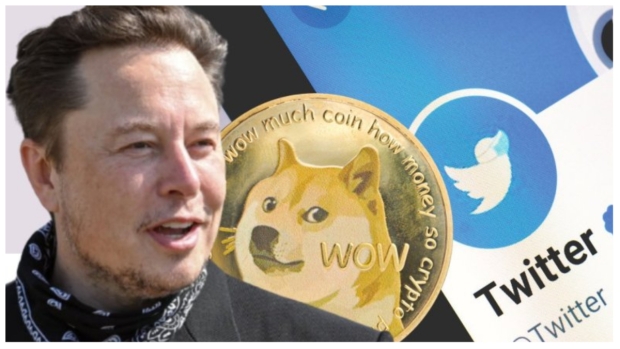 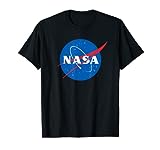