Elon Musk has taken to Twitter to publicly say that he is still a big supporter of the meme cryptocurrency Dogecoin.

The tweets from Musk come just after reports surfaced that revealed an individual has filed a lawsuit against Musk, Tesla, and SpaceX that claim all three were involved in a racketeering scheme that manipulated the price of Dogecoin. The lawsuit claimed that Musk "falsely and deceptively claim that Dogecoin is a legitimate investment when it has no value at all," and went on claim that Dogecoin has no inherent use and is a form of gambling.

Musk took to his personal Twitter account to write that he still supports Dogecoin, which was met with a reply from Altcoin Gordon, who wrote, "Keep buying it then." Musk quickly responded with, "I am", indicating that the billionaire is picking up some Dogecoin at the approximate current value ($0.058c).

Notably, the tweet from Musk didn't cause a spike in Dogecoin's price as it would have when the cryptocurrency market was bullish and much more attention was on it. Furthermore, the price of Dogecoin has continued to drop from $0.41c in June 2021, a sharp 91% decline from its all-time high of $0.73.

In the past, Musk has said that he is working with the developers of Dogecoin to bring it more value by improving its network. The billionaire also said that he will be accepting it as a form of payment sometime in the future for both SpaceX and Tesla.

The individual suing Musk has said that he intends to represent other Dogecoin investors who feel they are a victim of illegal activities. The plaintiff is suing for $86 billion in damages, paired with triple damages of $172 billion, equating to $258 billion, and must prove the digital currency has no use, which may be hard extremely considering the work that has been done on the network. 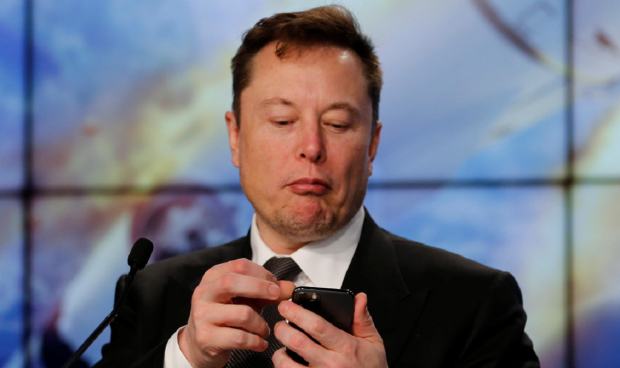