We all know Apple is working on a new AR/MR headset of some kind, but now Apple CEO Tim Cook has a little more to say about the fruity giant's first foray into a headset. 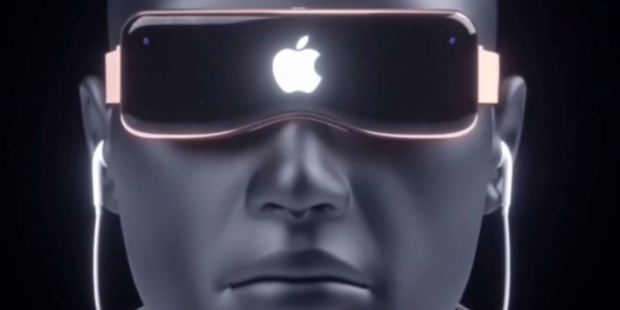 In a recent interview with China Daily, Apple CEO Tim Cook talked about the future of AR and that Apple is excited about augmented reality (AR), not only that but that the "critical thing" to any technology including AR, is "putting humanity at the center of it".

Tim Cook explained: "I am incredibly excited about AR as you might know, and the critical thing to any technology including AR is putting humanity at the center of it. And that is what we focus on every day. Right now, as an example, we have over 14,000 ARKit apps in the App Store, which provide AR experiences for millions of people around the world".

He continued: "I think despite that, we're still in the very early innings of how this technology will evolve. I couldn't be more excited about the opportunities we've seen in this space and sort of stay tuned and you'll see what we have to offer".

Apple's first-gen AR/MR (augmented reality / mixed reality) headset will reportedly have a Sony Micro-OLED panel on the inside screen, while the "indicator" or "outer visor" will be a curved OLED display provided by LG Display. But the second-gen AR/MR headset from Apple will reportedly have even better Micro-OLED displays that LG Display has been courting Apple over recently.