Apple is reportedly working on a standalone virtual reality headset that it could launch as early as next year. The upcoming device could also offer passthrough AR capabilities. 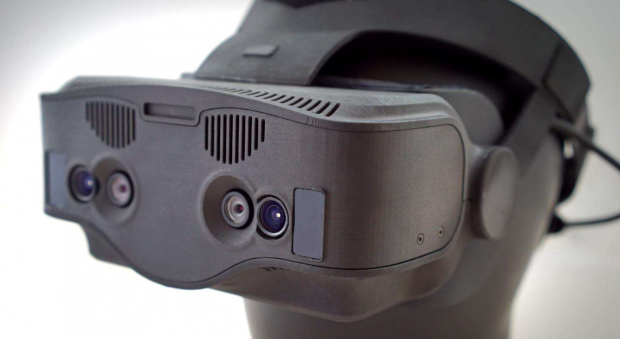 According to a report from Bloomberg citing anonymous sources with knowledge of the projects, Apple is currently working on two different types of immersive headset. It's no secret that Apple has been tinkering with augmented reality behind closed doors, with rumours of Apple AR glasses circulative for several years now. Tim Cook has also gone on record with his belief that augmented reality has great potential.

Apple has never been bullish on virtual reality, but this new report suggests that's where the company will start. The reported headset would be a standalone device with internal computing powers. Bloomberg's source said that Apple is testing hardware that is more powerful than the new M1 processor powers it's new Macbook computers.

Bloomberg also noted that the headset would feature limited AR capabilities, which would serve as a precursor to the Apple AR glasses, which are at least one year behind the VR headset development. A VR headset with passthrough AR makes perfect sense for Apple to build, especially after buying Vrvana a few years ago after successfully building a working passthrough VR/AR headset called the Totem.

Like the company's multi-thousand dollar Mac Pro's, Apple's VR headset is said to be a high-end niche device, which is not expected to sell in high volumes 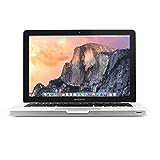