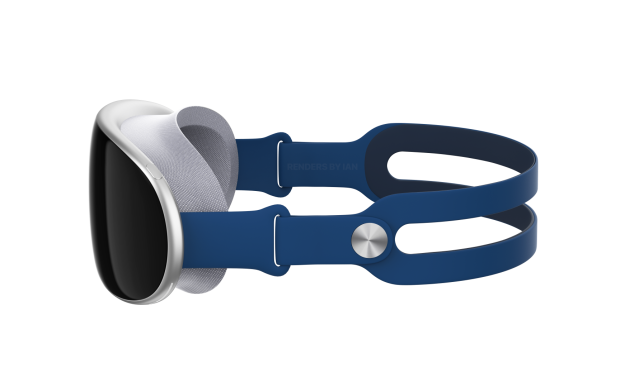 In the new renders by designer Ian Zelbo, Apple's mixed reality glasses give us our best look yet. They look premium AF, and have a very Apple AirPods Max headphones look and I'm digging that. Inside, Apple's new AR headset is expected to rock their in-house M-series processor -- which will be powerful enough for high-end gaming and media consumption.

Apple's new AR headset renders by Ian Zelbo were uploaded in the glorious 8K resolution, so we have a huge 7680 x 4320 in fresh new renders. If Apple's new AR headset ends up looking like this, and I really think it will, we're in for a helluva ride in 2022/2023+ with XR headsets (AR, VR, MR). We need a major force like Apple plinking into the market, especially if recent rumors that the Apple AR headset "could replace the iPhone in the next 10 years". 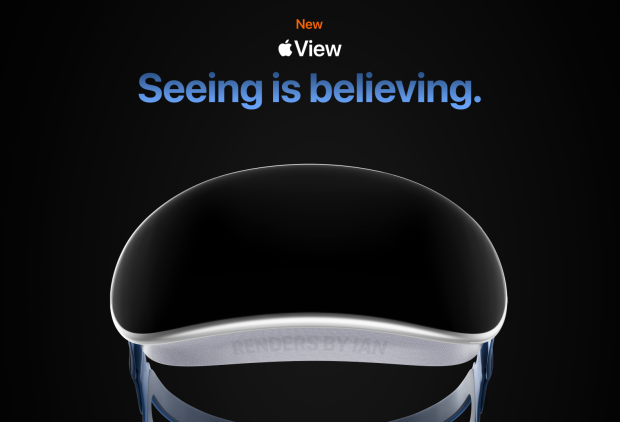 Just a couple of weeks ago, industry analyst Ming-Chi Kuo said that "Apple's goal is to replace the ‌iPhone‌ with AR in ten years. Apple's AR headset requires a separate processor as the computing power of the sensor is significantly higher than that of the iPhone. For example, the AR headset requires at least 6-8 optical modules to simultaneously provide continuous video see-through AR services to users. In comparison, an iPhone requires up to 3 optical modules running simultaneously and does not require continuous computing" 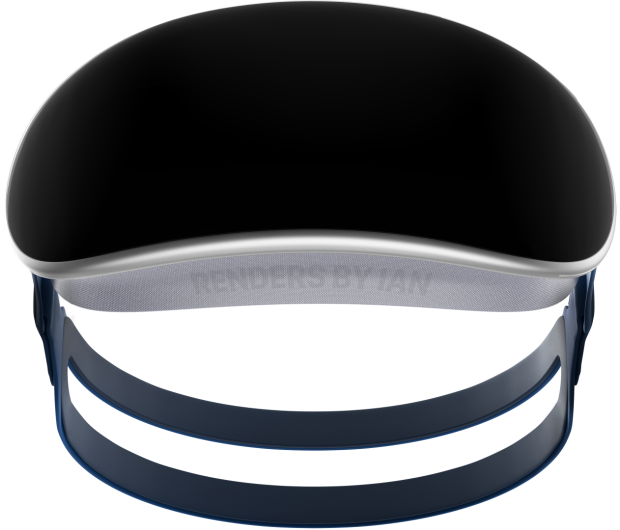