AYANEO has just unveiled yet another portable gaming console that'll find its way into your hands, with the introduction of the AYANEO 2 Geek handheld. Check it out: 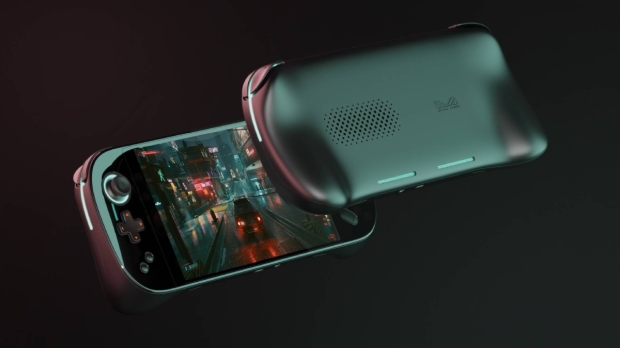 You'll have support for both AYANEO's in-house AYA Neo OS, as well as Windows 11 for operating system choices. As for when it'll be in your hands, if you're in China then it's up for pre-order now, but there'll be more details on pre-ordering outside of China next week. 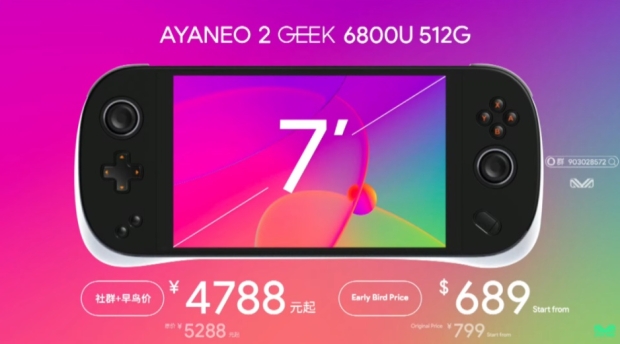 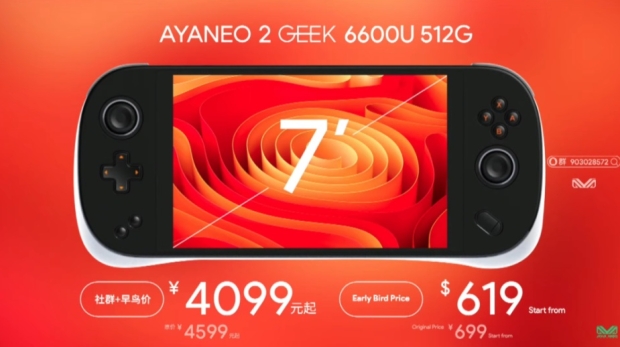 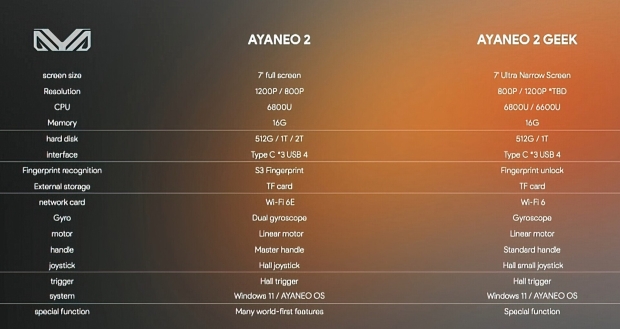