AMD has its CPU and GPU technology inside of the AYA Neo console, an upcoming handheld console that has been in development for many years now. It's getting closer, and yeah -- it can run Crysis. Check out the specs: 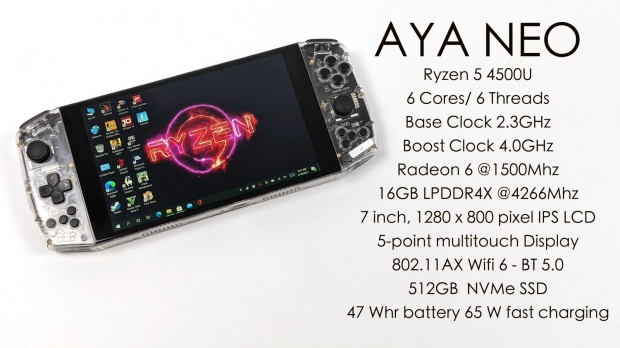 As you can see it has some pretty beefy specs inside of it for a handheld console, with the AYA Neo powered by an AMD Ryzen 5 4500U processor offering 6 cores and 6 threads -- no SMT here -- with a base clock of 2.3GHz and boost clock of up to 4.0GHz. 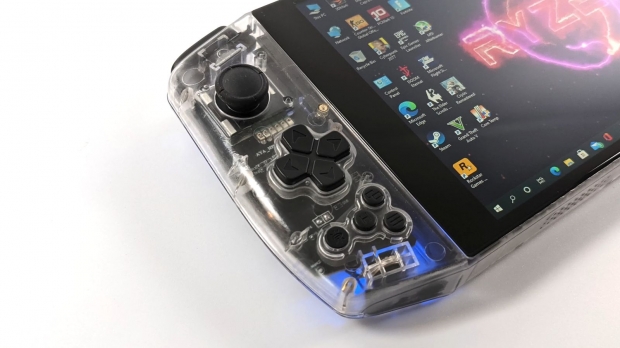 The first batch of AYA Neo portable consoles began shipping out to its customers and reviewers recently, with the AYA Neo Founder model which packs a wicked 90s throwback to the Nokia phone days, with a translucent cover. This version is shipping to the crowdfunding backers of the console, but there should be some tweaks made to the design before it goes out in finished form. 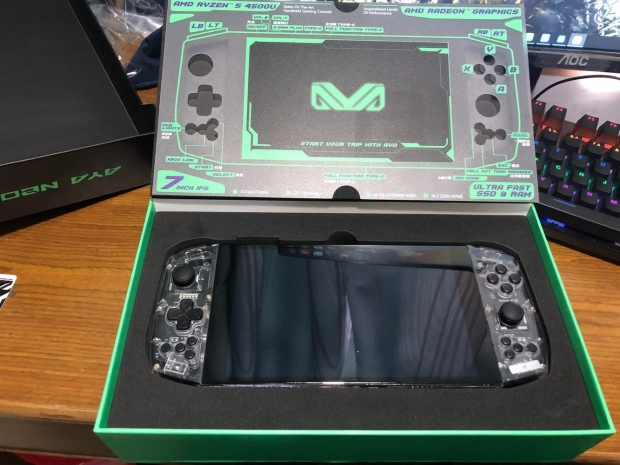 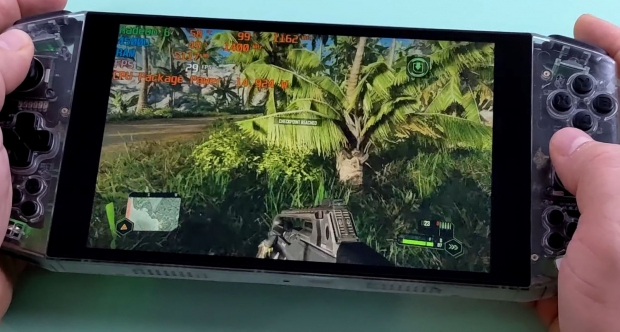 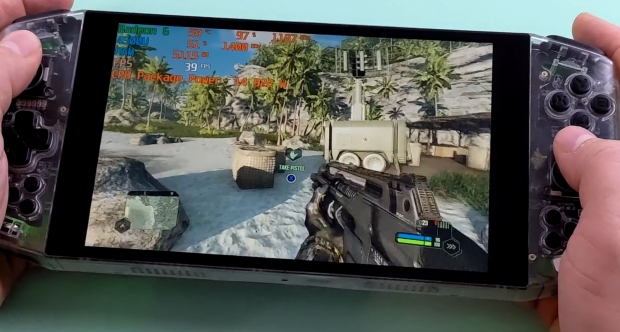 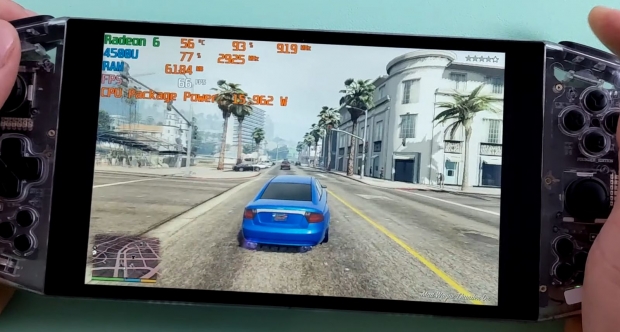 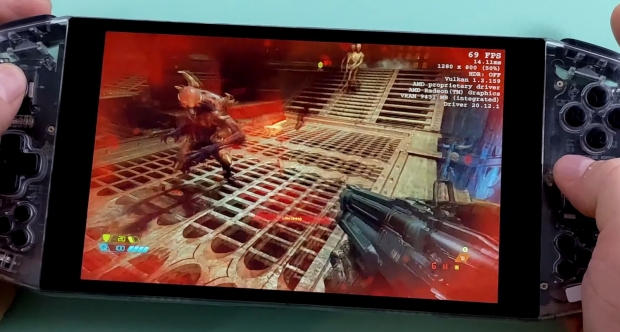 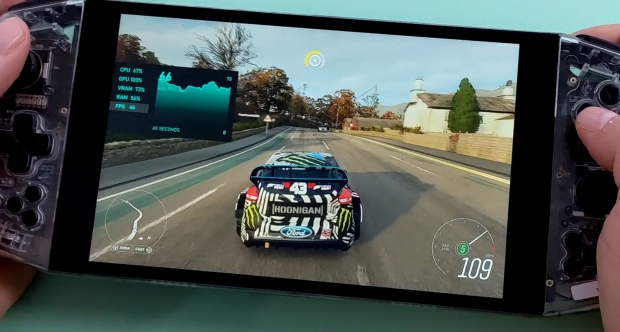