In a new tweet the handheld gaming company teased a silhouette of its next-gen AYA NEO 2022 handheld gaming console, and along with the new high-performance AMD cores AYANEO tease that its new handheld will also have "cutting-edge innovations". We should expect some big upgrades in the SoC and display, with some new Zen 3 and RDNA 2 silicon grunt.

AYANEO could use a new AMD APU in the form of the Van Gogh SoC, Barcelo SoC, or Rembrandt SoC. This would give us a combination of Zen 3 CPU cores and RDNA 2 GPU cores, as well as across-the-board upgrades (RAM, SSD, display, battery, etc). 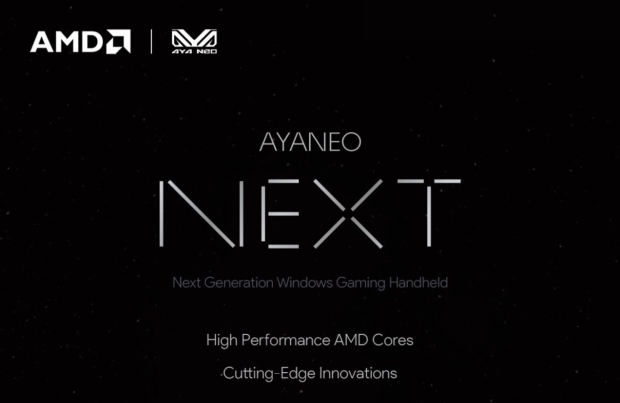