Aya Neo has just unveiled their third-gen Neo Next handheld gaming console, powered by an 8-core, 16-thread Ryzen 7 5800U "Cezanne-U" APU based on the Zen 3 architecture. 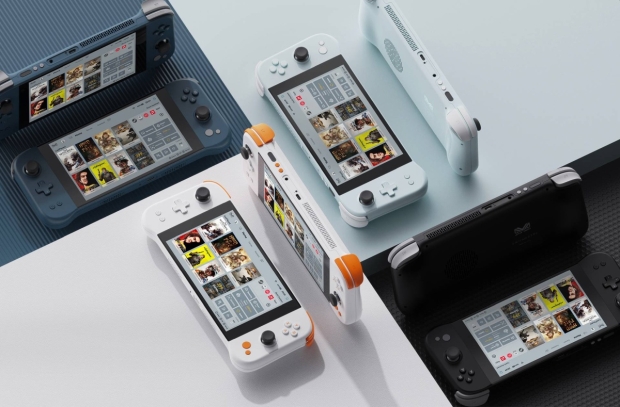 Each of the units has a 7-inch high-brightness IPS display, hail effect joystick and linear trigger, Wi-Fi 6E and Bluetooth 5.2 connectivity, a replaceable joystick, NEXT Handgrip, X axis linar motor, two-channel speakers, and a 47 Wh long battery life. Not too bad at all.