A new filing with the Securities and Exchange Commission (SEC) has revealed that Elon Musk has switched up his plan to purchase Twitter. 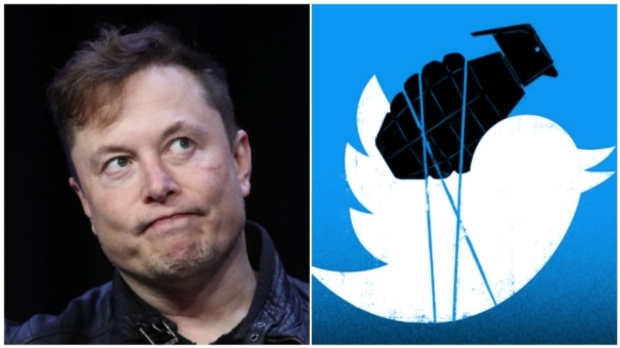 While the deal to purchase Twitter for $44 billion seems to be still going ahead despite Musk's claims that it was put on hold until Twitter proved that spam bots account for less than 5% of the platform's total users. According to a financial filing made public on Wednesday, May 25, Musk has switched his personal funding for the purchase from $27.3 billion to $33.5 billion while also locking down an additional $6.25 billion in equity financing, which has, in turn, reduced Musk's total amount of debt he would take on after completing the purchase.

Notably, Musk originally took out a $12.5 billion margin loan against his Tesla shares, which has now been reduced to the previously mentioned $6.25 billion after Musk found more funding. Furthermore, Musk is still in talks with potential investors, with publications reporting the Tesla CEO is talking to former Twitter CEO and founder Jack Dorsey.

Read more: Elon Musk has now been dropped from the $200 billion club