SpaceX and Tesla CEO Elon Musk recently stated on Twitter that his deal to purchase Twitter has been put "on hold", but now a Twitter executive has said that the deal is operating as per normal.

It was only a week ago that Elon Musk took to her personal Twitter account to announce that his deal to purchase the world's second largest social media platform, Twitter, was temporarily "on hold" as he was investigating Twitter's claims that it spam/fake accounts represent less than 5% of total users.

Now, according to a recent report from Bloomberg who spoke to Twitter's top lawyer and head of policy, Vijaya Gadde, the deal is proceeding as expected, and there is "no such thing as a deal on hold". The report states that Gadde held a meeting with workers where she informed them that the deal was moving forward and that the company would not be renegotiating Musk's agreed-upon price to purchase the company for $54.20 per share.

While this news broke of the deal proceeding as expected, Musk took to Twitter to post an interesting meme that pokes fun at the purported number of Twitter bots that riddle the platform. 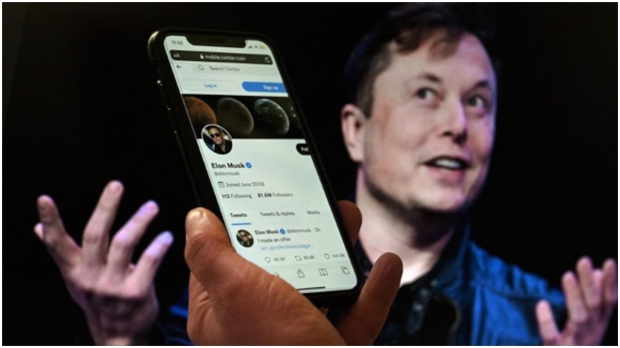