Tesla and SpaceX CEO Elon Musk has taken a step outside of the $200 billion net worth range, according to recent reports. 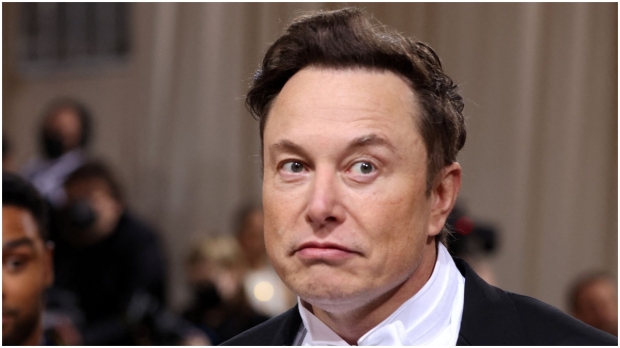 Bloomberg's Billionaire's Index indicates that Musk saw his net worth plummet by approximately 5.4% on Tuesday, following an almost 7% in Tesla's share trading price. Notably, after Tuesday, Musk's net worth is expected to be the lowest its been since August 26 at approximately $192.7 billion. Coming in second place on Bloomberg's Billionaire's Index is Amazon founder Jeff Bezos who is estimated to have about $127.8 billion.

Furthermore, the last time that Musk's net worth dropped below the $200 billion mark was in March this year, but that drop quickly recovered, with Musk seeing his net worth skyrocket to a staggering $288 billion on April 4, which also happened to be the same day the Tesla CEO revealed he owned a 9% stake in Twitter and only days before he began initiating his strategy to purchase the platform. 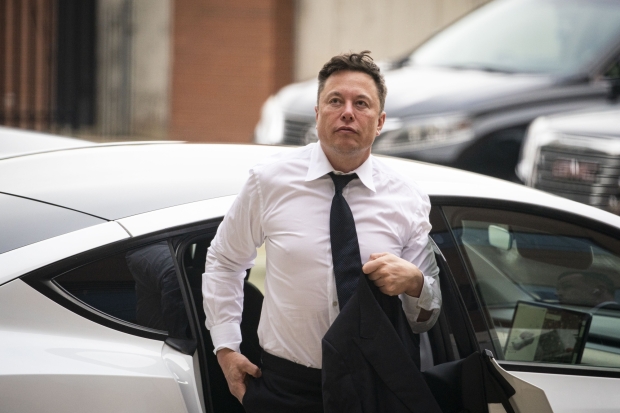 Despite Musk saying that the Twitter deal is currently on hold as an investigation is launched into how many bot accounts are on the platform, Twitter executives have said that the deal is operating as expected and there is no such thing as it being "on hold". The news came from Twitter's top lawyer and head of policy, Vijaya Gadde, who recently told Bloomberg that the deal is proceeding as expected and that the company wouldn't be renegotiating with Musk's agreed-upon price to purchase the company for $54.20 per share.

While the news broke that the Twitter deal was still moving forward, Musk took to Twitter to poke some fun at the Twitter board with a meme that suggests the platform "always has been" bots.

In other Elon Musk news, the billionaire was recently accused of sexual misconduct that SpaceX paid to sweep under the carpet. More on that story can be found below.

Read more: Elongate: Musk accused of paying $250k to staffer for exposing himself