A new exclusive report has detailed the money trail left behind by many of the organizations that have threatened to boycott Twitter over Elon Musk's coming decisions to change the platform's policies. 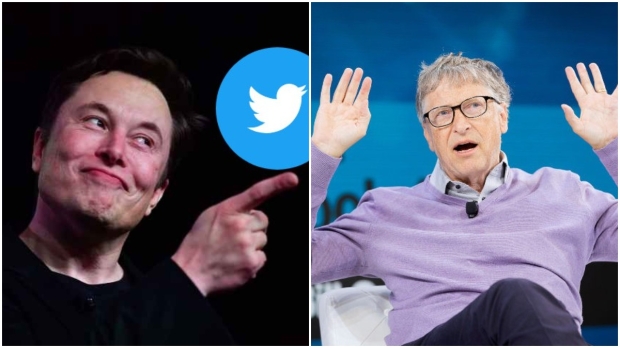 Breitbart News has learned through research and analysis conducted by the Foundation for Freedom Online (FFO) that traced the funding of many of the organizations that signed the open letter, which threatened to pull advertising from Twitter if Musk rolled back established Twitter policies and implemented his version of "free speech" on the platform.

The FFO found that out of the 26 organizations that signed the open letter opposing Musk's new vision for the platform, 11 of them were funded by a Gates-backed entity that received large contributions from the Bill and Melinda Gates Foundation. For instance, in 2020, the New Venture Fund received the largest one-year donation the Gates Foundation has given out in the last ten years. Notably, New Venture funds four of the signatories on the open letter. 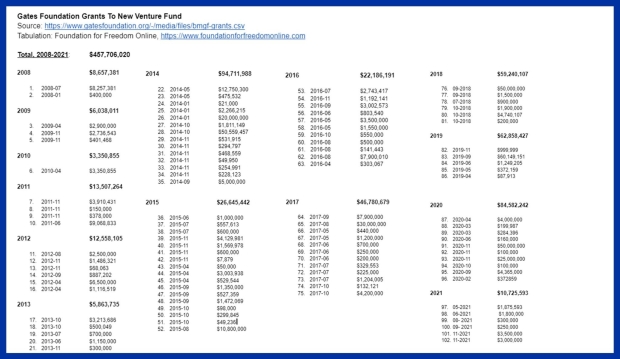 It wasn't long ago that Musk publicly revealed that Bill Gates had a $500 million short position against Tesla, which resulted in Musk calling Gates a "boner" killer.

Read more: Elon Musk has now been dropped from the $200 billion club

The New Venture Fund funds four of the signatories:

The Tides Foundation funds five of the signatories:

Two other signatories are tied to Gates Foundation money: