Elon Musk is attempting to figure out how many Twitter users are bots and how many are authentic users.

The SpaceX and Tesla CEO recently stated that the deal to purchase Twitter was temporarily put on hold while an investigation was conducted into how many fake, spam, illegal, or duplicate accounts are on Twitter. According to Twitter's latest numbers, the social media platform estimates that below 5% of Twitter's total accounts are bots, and if that number is found to be inaccurate, it may impact the $44 billion price tag in a way that Musk gets a discount.

Musk recently took to his Twitter account to publicly say that Twitter claims >95% of daily active users are real, unique humans. The Tesla CEO then asked his followers if anyone has that experience. Musk followed up by replying to a journalist that stated the Securities Exchange Commission (SEC) should investigate Twitter's numbers to see if the company lied on its official filing with the regulatory body. Musk jokingly prodded the SEC by writing the below tweet. 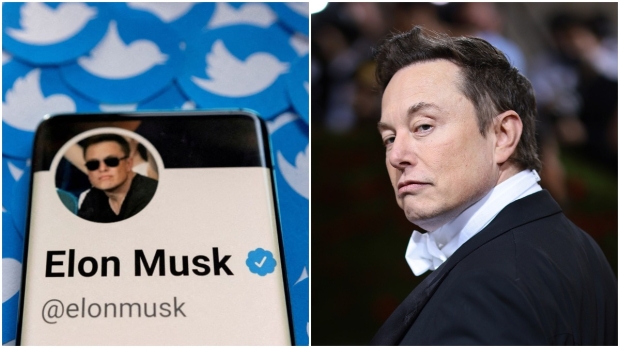