Elon Musk has recently posted to his Twitter account, sharing a video of him discussing what he believes the biggest threat to civilization is.

The SpaceX and Tesla CEO took to his Twitter account share data from the Wall Street Journal that indicates the birthrate across the United States has been below "sustainable" levels for more than 50 years. Musk then shared a video of him on stage saying that the biggest problem the world will face in 20 years will be population collapse, where birthrates slow down and the rate at which deaths occur speeds up.

Musk was met by several individuals online that criticized his perspective of the population problem, with many of them saying that people simply cannot afford to have children. Musk replied to these comments by asking, "Then why is it that the richer someone is, the fewer kids they have?", which was backed up by an image from a 1944 American Sociological Review report that found as families' income grew, there was a reduction in the number of children born into that family. 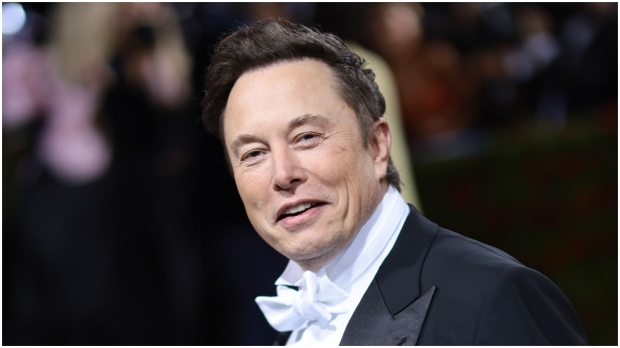