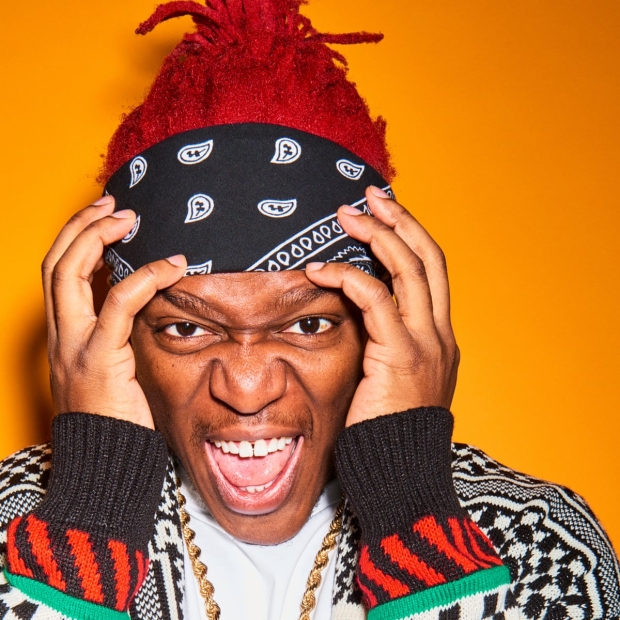 One investor wrote, "I should've cashed out when it was $100, then I would have been up to $25,000. But I got greedy, hoping to get more money so I can at least afford a down payment for a house for my family. I guess no house and savings then".

During the crash of the cryptocurrency, some exchanges, such as Binance, temporarily stopped withdrawals on the LUNA network, which meant many users who were looking to jump out of the LUNA crash weren't able to sell their assets, leaving them holding their investment that was exponentially losing value every minute.

Do Kwon, the founder of Terra creators Terraform Labs, took to Twitter on Tuesday and announced that developers are devising a recovery plan for the Terra stable coin UST, asking the few investors left holding the coins to "hang tight".

"Close to announcing a recovery plan for $UST. Hang tight," said Do Kwon.