US lawmakers are receiving secret briefings on the progress the US military is making in uncovering the origins of mysterious, highly advanced aircraft violating protected airspace. 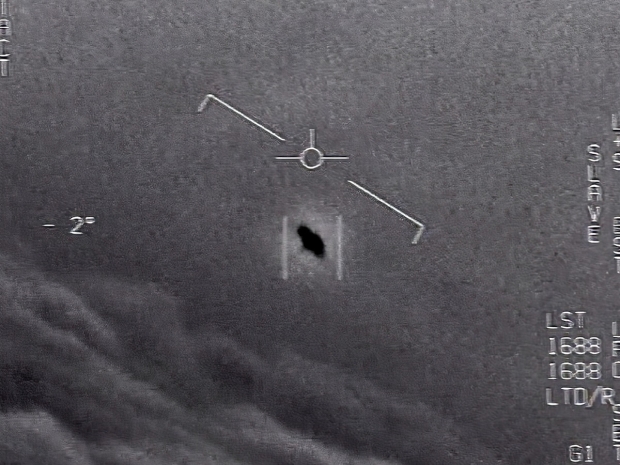 According to a new report from Politico, members of the Senate Intelligence and Armed Service committees have received classified reports showing the progress the Pentagon and other agencies have made on investigating UFOs reports. The news comes from three people that have direct knowledge of the situation, according to Politico.

An aide of Senator Kirsten Gillibrand, who is a member of both the Senate Intelligence and Armed Services Committee, said under anonymity that Gillibrand "believes that the DoD needs to take this issue much more seriously and get in motion. They have had ample time to implement these important provisions, and they need to show us that they are prepared to address this issue in the long-term."

Furthermore, Senator Mark Rubio, the head Republican on the intelligence committee, said that the Pentagon needs to step up its pace on Congress's orders to investigate UFOs, and report the progress to the appropriate groups.