The U.S Department of Defense has given the go-ahead for a new prototype nuclear reactor in Idaho. 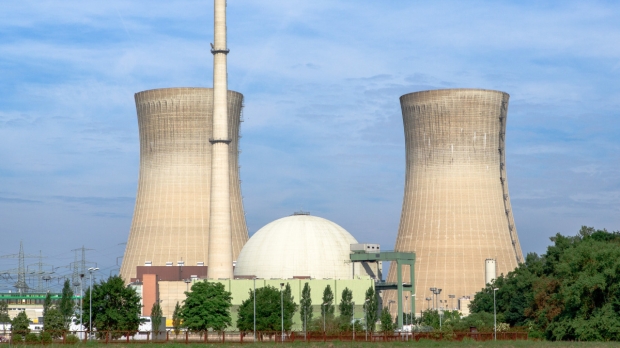 The department has signed off on the Project Pele plan, which includes plans to build a mobile nuclear microreactor prototype and reactor fuel outside of Idaho before assembling and operating the reactor at the Idaho National Laboratory. Two designs are being considered, and officials have estimated that building and testing the microreactor would take about three years.

"Advanced nuclear power has the potential to be a strategic game-changer for the United States, both for the (Department of Defense) and for the commercial sector. For it to be adopted, it must first be successfully demonstrated under real-world operating conditions," said Jeff Waksman, program manager for Project Pele.

If the project continues, the reactor would be the first operating Generation IV nuclear reactor in the United States. In China, the world's first electricity-generating Generation IV reactor has already been built and was started up in September 2021. The Department of Defense says it uses 30 terawatt-hours of electricity annually and over 10 million gallons (37.9 million liters) of fuel per day and hopes the portable reactor can help supply some of its energy demand.

How to Drive a Nuclear Reactor (Springer Praxis Books)