The number of Bitcoins mined has just passed another milestone on its way to the final one. 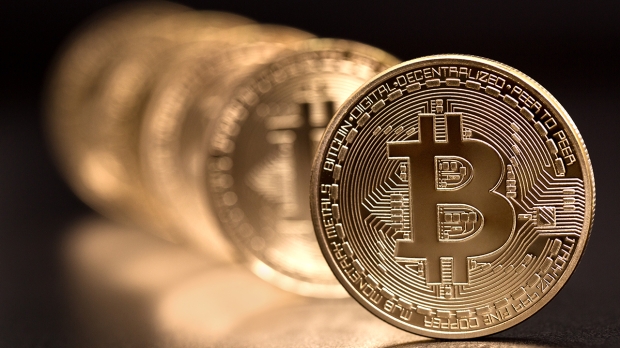 Only 21 million Bitcoins can ever be mined, a hard cap that the cryptocurrency was designed with. More than a decade after the first Bitcoin was mined, the milestone of 19 million Bitcoins mined has been reached, just over 90% of all those that will ever exist.

It is expected that the final Bitcoin won't be mined for over a hundred years, as the rate of new Bitcoins being mined becomes slower with time. When it is inevitably mined, miners will no longer be rewarded with Bitcoin. Despite 19 million coins having been mined, it's not clear there are that many in circulation, as analysis has found about 3.7 million Bitcoins that haven't been involved in any transactions for at least five years.

The milestone isn't likely to affect the price of Bitcoin too much; however, in just over two years, the Bitcoin reward for each block in the blockchain will halve, an event that happens roughly every four years and which is likely to impact the price. Currently, the block reward is 6.25 bitcoins per block, valued at over a quarter-million dollars given Bitcoin's current price of around $45,000. 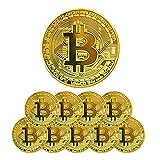