The footage shows a lone T-64BV tank operated by the Ukrainian army (shown in the video with the Ukrainian flag) firing on an unsuspecting Russian convoy passing by. The Ukrainian tank destroyed a Russian BTR-82A, slowing the convoy's movement and allowing Ukrainian forces to continue attacking it, ultimately forcing the convoy to retreat.

Reports show the engagement happened on March 31st, and the footage first appeared on Telegram. According to the original video, the T-64BV tank belongs to the Dmytro Korchynsky Brotherhood Battalion. The T-64BV weighs about 38 tonnes with between14.76-inch (375mm) and 19.69-inch (500mm) thick armor plating.

From the explosions around the convoy, the T-64BV appears to be firing high-explosive rounds from its D-81T 4.92-inch (125mm) smoothbore main gun instead of armor-penetrating rounds. The footage shows Russian forces attempting to retaliate, managing to fire an anti-tank missile in its direction, which ends up missing. 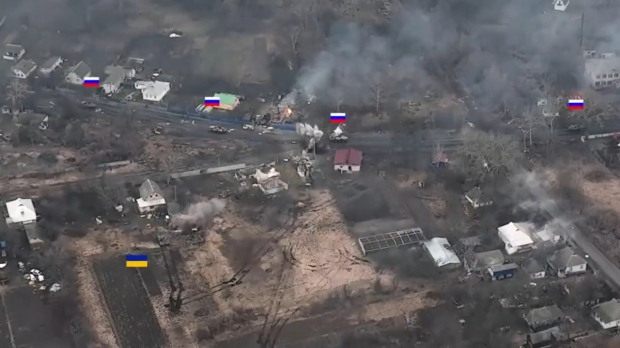 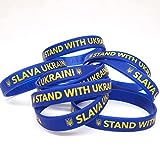