CD Projekt RED is teaming up with Epic Games for its new Witcher game...but it won't be exclusive to the Epic Games Store. 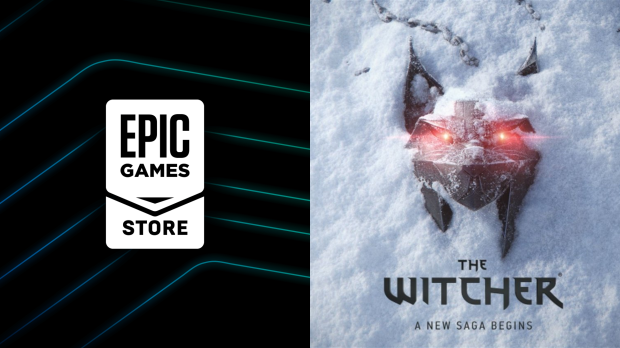 Today CDPR announced a new Witcher game is in development. The project promises a "new saga" for The Witcher franchise and is being built in collaboration with Epic Games. CDPR has signed a massive 15-year deal with Epic Games to use the Unreal Engine 5 for various projects. Through the development of The Witcher 4 on UE5, CDPR will help Epic innovate and iterate upon the engine for next-gen open-world games.

This collaboration won't extend to exclusivity, though. CD Projekt RED makes it very clear this isn't a marketing deal and Epic hasn't purchased exclusivity rights for the next Witcher project. The new Witcher game is planned to release on a bunch of platforms, likely including consoles, Steam, and the Epic Games Store.

"We are not planning on making the game exclusive to one storefront," CD Projekt's official Witcher account said on Twitter.

Officially, not much is known about the new Witcher game. Game director Jason Slama confirms the game is in early pre-production phases of development and that CDPR is ramping up its workforce in preparation.

The project will also make use of enhanced UE5 toolsets and features like Lumen, the new lighting effects system, and Nanite, the advanced new geometry virtualization technology that's capable of significantly reducing the work needed for massive open-world environments.

It's also possible the new Witcher project will have multiplayer or live services of some sort as CD Projekt RED has confirmed The Witcher franchise will eventually support online play.