CD Projekt RED has signed a collaborative15-year deal to use and iterate upon Unreal Engine 5 technology. 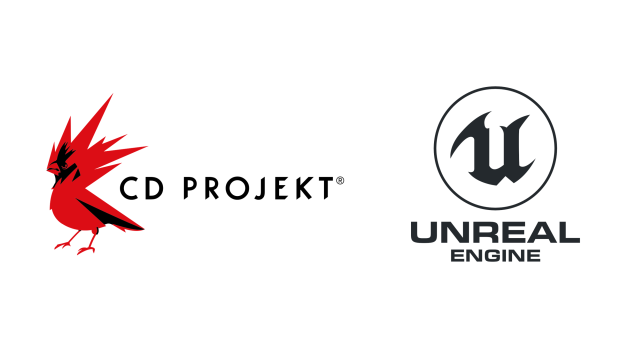 Today CDPR and Epic Games announced a partnership that will help usher in a new era of Unreal Engine 5 optimization. CD Projekt RED plans to use Unreal Engine 5 for its recently announced new Witcher game, but not only that, CDPR will also help iterate and build the engine through the development of new games. In short, CDPR is helping Epic make UE5 even better for open-world games.

"This new relationship with Epic covers not only licensing, but technical development of Unreal Engine 5, as well as potential future versions of Unreal Engine, where relevant. Developers from CD PROJEKT RED will collaborate with those from Epic with the primary goal being to help tailor the engine for open-world experiences, beginning with the development of the next game in The Witcher franchise."

The agreement concerns the terms under which the Company is permitted to make use of Unreal Engine and provides a framework of collaboration with Epic Games on further development and improvement of this engine in order to adapt it to the requirements of open-world games, such as those produced by the Company (this is hereinafter referred to as "the Agreement").The agreement is of strategic nature for each party.

According to the Agreement, the Company has the right to develop and distribute games based on Unreal Engine 4, 5 and further versions.

The agreement was concluded for a period of 15 years with a prolongation option. It places no restriction on the number of games developed with the use of Unreal Engine. It also provides for dedicated technical support on the part of Epic for games published by the Company.

The next Witcher game is in early pre-production phases of development and the teams are gearing up to use UE5 for the project.

CD Projekt's Chief Technical Officer Paweł Zawodny says UE5 will help boost efficiency and predictability as the studio moves towards development of two AAA games at once (The Witcher and the new Cyberpunk 2077 expansion):

"It is vital for CD PROJEKT RED to have the technical direction of our next game decided from the earliest possible phase as; in the past, we spent a lot of resources and energy to evolve and adapt REDengine with every subsequent game release. This cooperation is so exciting, because it will elevate development predictability and efficiency, while simultaneously granting us access to cutting-edge game development tools."