The next Witcher game has been announced by CD Projekt RED, and it will be a "new saga" for the franchise that's being developed on Unreal Engine 5. 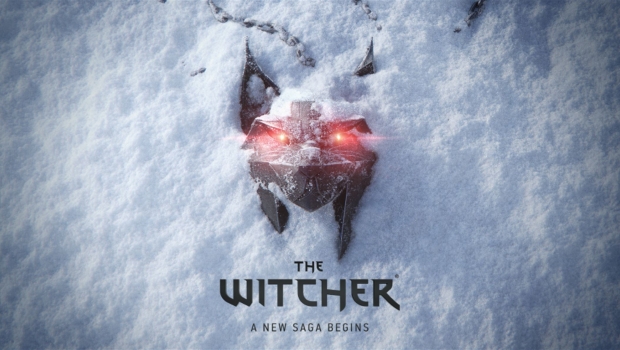 The Witcher 4 is currently in development at CD Projekt RED. The game will feature a new protagonist--one that represents a cat, or a lynx, instead of the White Wolf that Geralt represented--and CDPR says this will be the start of an all-new saga for the beloved IP. As per Jason Slama, game director on the new Witcher title, the project is in early phases: "We have tons of roles open as we are in early pre-production and there's even the possibility of remote work we could discuss!"

The developers are also switching from their powerful proprietary RED Engine tech to the more flexible Unreal Engine 5. The RED Engine was used for Cyberpunk 2077 and led to lots of complications on old-gen platforms.

So what do we know about the game? It's possible this new Witcher project could have live service elements and/or multiplayer. CDPR also recently acquired Flame in the Flood developer The Molasses Flood to "work on an existing IP."

This new Witcher game has been planned for a while. As of May 2021, approximately 1/3rd of CDPR's studio was working on new projects, and the company has consistently said it wants to have two games in development simultaneously by mid-2022.

At this point, no further details regarding the game - such as a development time frame or release date - are available.

REDengine, the technology which powers Cyberpunk 2077, is still being used for the development of the upcoming Cyberpunk 2077 expansion.