Multiplayer is coming to The Witcher franchise, CD Projekt RED has reiterated. 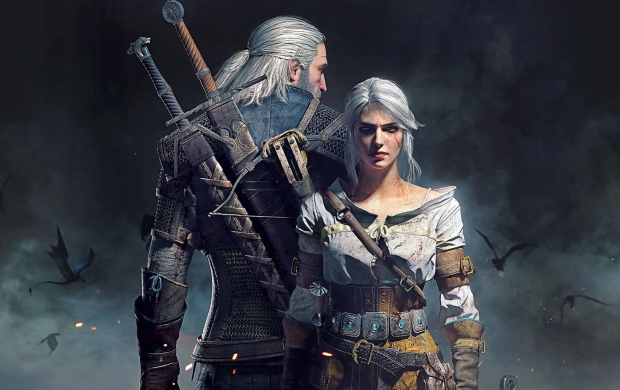 The next Witcher game could have live service elements complete with in-game monetization, such as cosmetic or progression-altering microtransactions. In a recent Q3 earnings call, CDPR president Adam Kicinski reiterates that multiplayer will come "gradually" to both The Witcher and Cyberpunk franchises. This echoes previous statements made in March, but now Kicinski says that Cyberpunk 2077's multiplayer may not come first.

"We're planning to add multiplayer functionality in the future to both franchises, including Cyberpunk, gradually. We're not revealing which franchise will be the first to receive such functionality, but the first attempt will be something we can learn from, and then we can add more and more - so, step and step, we want to open our single-player experiences to mutliplayer, but we want to add such features gradually."

These games will still be singleplayer-focused experiences and multiplayer will be supplementary to content (and earnings).

"CD Projekt RED makes singleplayer, story-driven AAA RPGs. That is not changing," Kicinski said in a March 2021 strategy briefing. "What is changing is our long-term approach to online, and by this we mean ensuring we are properly prepared to implement online elements in our games where they make sense."

"We don't want to go overboard or lose our singleplayer DNA. We want to take thoughtful steps to build robust online capabilities."

With more than a decade of singleplayer-only games, CD Projekt has a lot to learn about online multiplayer. Taking it slow and steady will benefit the games-maker, however they haven't shied away from monetization. CDPR says that any microtransactions will "make you happy to spend money" and that the multiplayer content would be "monetized wisely.".