Intel might not have even launched its new Arc Alchemist GPU but it is confident in announcing "Project Endgame" which is shaping up to be a GeForce NOW-style cloud computing competitor. 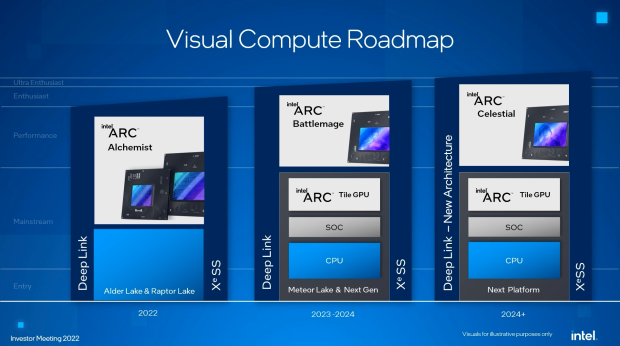 The new Project Endgame was announced during a flurry of announcements and reveals at its recent Investors Meeting -- where we had many more details on the upcoming and future-gen Arc GPUs, 13/14/15th Gen Core CPUs, and so much more -- but Project Endgame is big for Intel, but is it too early?

Intel doesn't explicitly state that Project Endgame is for gamers, so it might not be a GeForce NOW competitor. Instead, it could be a cloud-based computing product for workstations -- literally PCs in the cloud -- sending all of the computing into the cloud, down to a super-low-powered desktop or laptop. 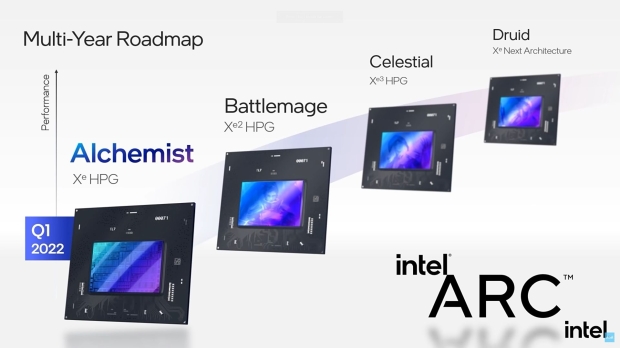