FF7 Remake part 2 could be announced sometime in 2022 to coincide with the game's big 25th anniversary. 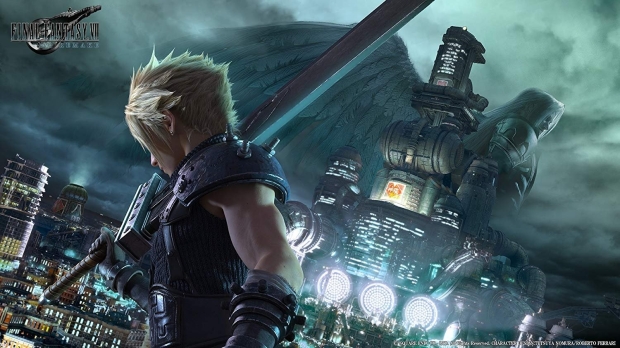 Final Fantasy 7 Remake is an episodic game that could span console generations. It's been nearly two years since the first game was released, so when does FF7R chapter 2 launch? No one knows yet, but we could get an announcement this year.

In a recent anniversary stream, game producer Yoshinori Kitase said: "...As for the Final Fantasy VII Remake news you've been waiting on, I think I'll be able to share more this year, maybe."

"FF7 has re-emerged as the latest game in the series once again, with titles like Final Fantasy 7 Remake and Final Fantasy 7 The First Soldier, and you can look forward to even more exciting new developments in the future," producer Yoshinori Kitase said in a recent post.

"There will be even more new FF7 projects that started up after the remake coming in the future, too The team see this 2th anniversary as a waypoint on our journal with FF7, and will continue pressing ahead to even greater things, so please keep supporting us going forward!," creative director Tetsuya Nomura said.

It's also possible FF7R part 2 will be exclusive to next-gen hardware.

In the past, Tetsuya Nomura has hinted the second game might be exclusive to PlayStation 5 consoles and skip the PS4.

"Since we were also able to see the line of quality from the first installment, we hope to make the next installment even better in quality that can make for an even better experience. We would like to get it out as soon as possible, so please wait for it," Nomura said in 2020 during a Weekly Famitsu #1656 interview.