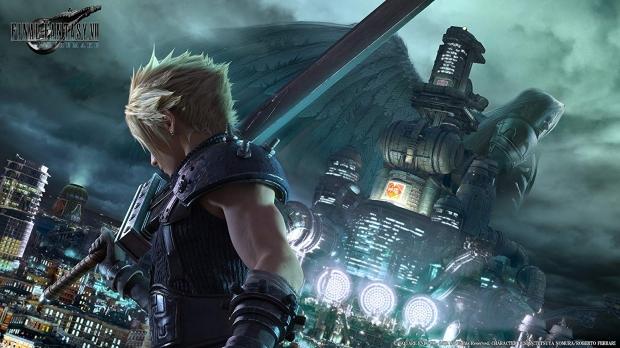 In a recent interview with Famitsu, game director Tetsuya Nomura confirmed that Final Fantasy 7 Remake Part 2 is in full-blown development. The team likely moved on to the second chapter weeks or even months before Final Fantasy 7 Remake shipped in April, and in the new interview Nomura promises to raise the quality even further than the PS4 release.

This is interesting considering how amazing FF7R looks and plays on PlayStation 4, especially with the backgrounds, CGI cinematics, and overall fluid gameplay. The next logical performance and quality jump is of course on Sony's next-gen PlayStation 5, which offers massive upgrades via new powerful CPU, GPU, RAM, and high-end PCIe 4.0 hardware with 5.5GB/sec transfer speeds.

At the same time, Nomura says the team wants to release the second installment as fast as possible. Nomura has previously said new chapters will be developed more quickly thanks to the framework set in place with chapter 1.

"We know that everyone wants the next installment quickly. We would also like to deliver it as soon as possible," Nomura said in the Weekly Famitsu #1656 interview.

"Since we were also able to see the line of quality from the first installment, we hope to make the next installment even better in quality that can make for an even better experience. We would like to get it out as soon as possible, so please wait for it.

"I think we can clearly convey the direction when we officially announce the next installment." 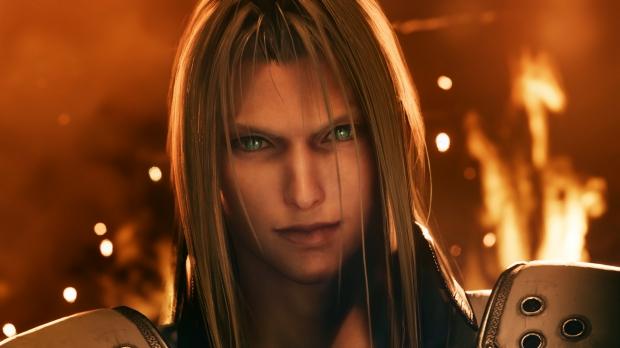 This echoes statements game producer Yoshinori Kitase made in 2017. At the time, Kitase said the Final Fantasy 7 Remake series of games would evolve as consoles evolve. So that means the series could be forked across two generations complete with cross-gen releases.

Final Fantasy 7 Remake started on PS4, then chapter 2 could include both PS4 and PS5. After that, chapter 3 and onward could move exclusively to the PlayStation 5.

"With the quality line set in place, it's our duty to carry on and protect it until the very end without having any disturbances for the episodes under production. But of course as we advance through the episodes, it'll only be natural to have quality that is fitting for the next generation [of when the episode releases]," Kitase said in 2017.

Square Enix has previously said that Final Fantasy 7 Remake won't have a next-gen PlayStation 5 release. This makes sense considering the game is already on PS4. Instead of re-releasing the game on PS5, Square Enix plans to rely on the PS5's backward compatibility option in order to play FF7R on the next-gen system.

But that's just the first chapter. New chapters could have their own separate SKUs on PS5, too. Ultimately it just depends on how long FF7R chapter 2 is in development, and when it actually releases. We'll see lots of cross-gen games from third-parties throughout 2020 and into 2022 when Sony may end support for the PS4.

Also remember that Final Fantasy 7 Remake is exclusive to PS4 until April 2021, so that comes into play as well. It remains to be seen if other chapters will likewise be exclusive to the PlayStation ecosystem.