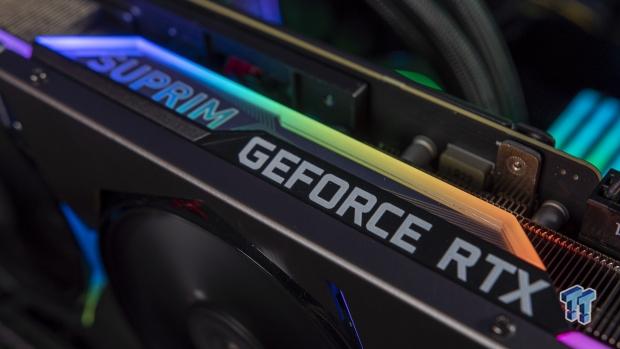 You will need 3 x 8-pin PCIe power connectors, where we should see the sleeker, single 16-pin PCIe 5.0 power connector on NVIDIA's own flagship GeForce RTX 3090 Ti Founders Edition. MSI most likely won't have this card for a while, as I exclusively reported a few days ago that an industry source of mine said NVIDIA has "halted production" on the GeForce RTX 3090 Ti... and we still don't know why. 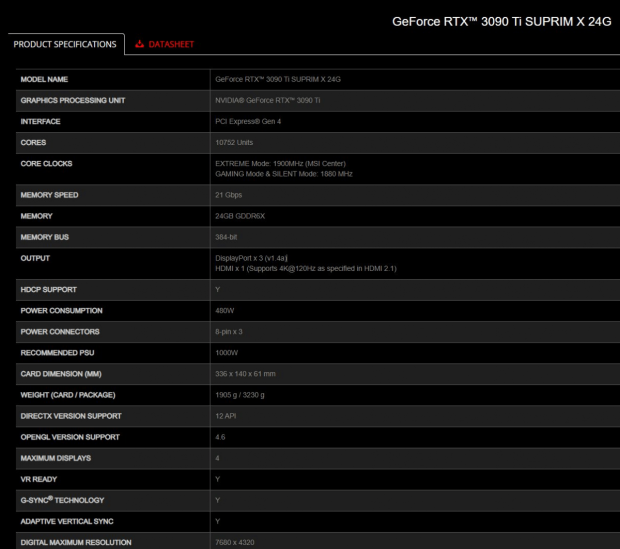 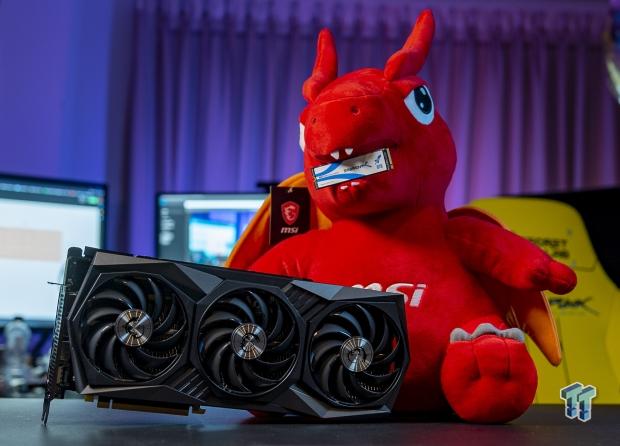