NVIDIA has all but officially confirmed its new flagship GeForce RTX 3090 Ti graphics card, but thanks to some new leaks we have all of the purported specifications ahead of its sneaky reveal at CES 2022 this week. 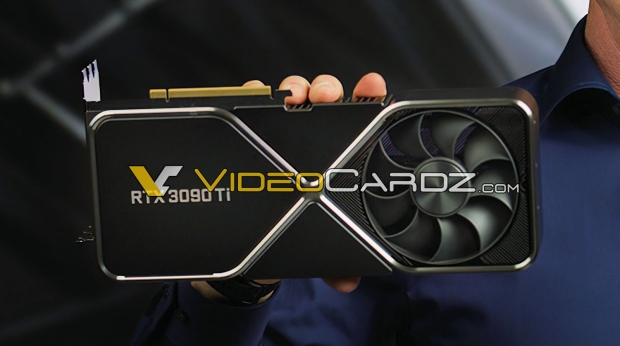