Our friends at MSI have their new custom GeForce RTX 3090 Ti SUPRIM X in the silicon oven right now, with VideoCardz uploading some images and an NDA document from an anonymous source. The NDA itself covers the name of the card -- MSI GeForce RTX 3090 Ti SUPRIM X 24G -- while the NDA embargo lift is on January 27, 2022 @ 6AM PT, 3PM CET, 10PM CST.

As for the new card and what to expect, the new flagship RTX 3090 Ti will feature 24GB of GDDR6X (the same as the RTX 3090) but new 16Gb single-sided modules, breaching the 1TB/sec memory bandwidth milestone -- a first for a GeForce GPU. 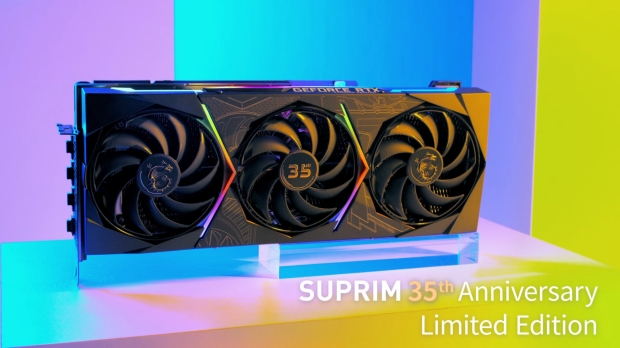 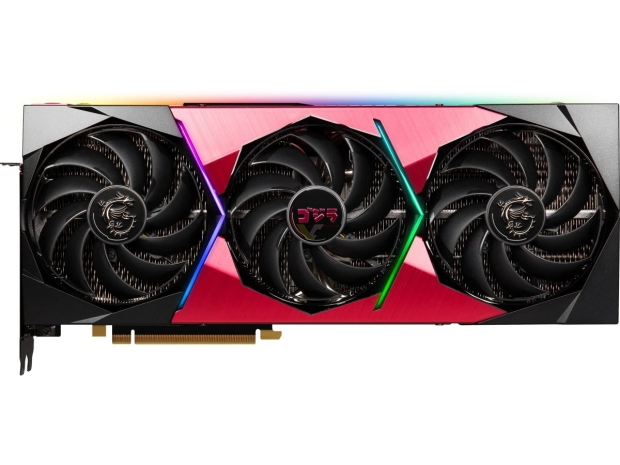 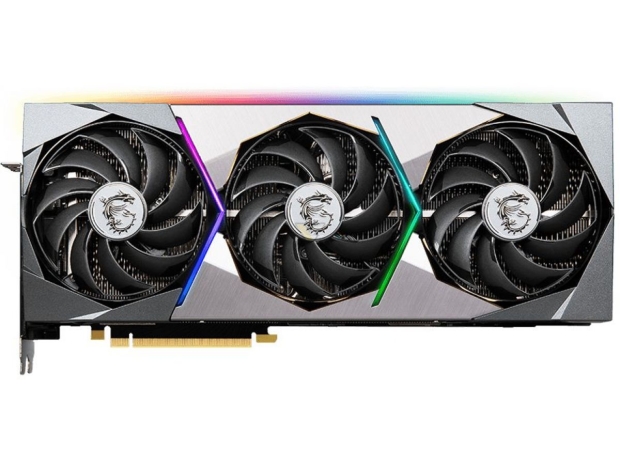 NVIDIA will be deploying the full GA102 GPU with 10752 CUDAD cores, with a boosted TGP of 450W which is 100W higher than the RTX 3090. We should see some decent leaps in performance thanks to the TGP + more CUDA cores + faster GDDR6X memory.

We're only a month away from the release of the GeForce RTX 3090 Ti... if you can believe it... I'm sure there'll be 5-6 of them available worldwide.