Samsung's next-gen Galaxy S22 series family of smartphones could use Qualcomm's new Snapdragon 898 chipset exclusively, and not use its own in-house Exynos SoC at all according to new rumors. 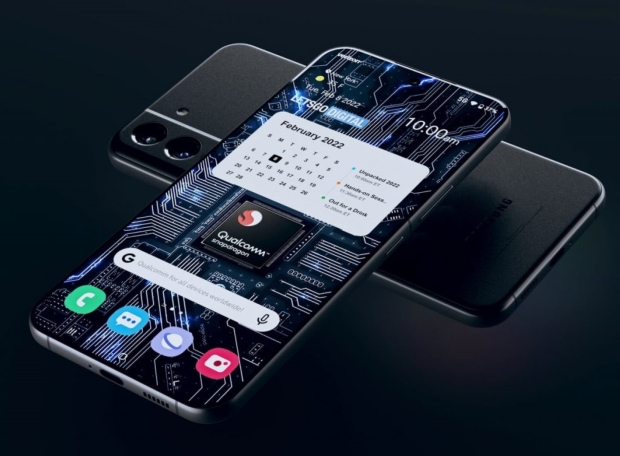 The rumors from our friends at Lets Go Digital add that Samsung could be "completely abandoning the Exynos 2200 for the Galaxy S22 series. For many this will be a disappointment". The new Samsung Exynos 2200 has been talked about for a while now, as it involves a custom GPU based on AMD's own RDNA 2 GPU architecture, which was meant to be something quite special.

Maybe we'll see Samsung save its super-fast in-house Exynos 2200 SoC for a new smartphone the company hasn't announced yet, a new premium smartphone outside of the Galaxy S and Galaxy Z Fold, Z Flip families of handsets. The Galaxy Note seems to be retired, but maybe a powerhouse new smartphone might be announced exclusively using Samsung's in-house Exynos 2200 SoC while the mainstream Galaxy S22 series is powered by Qualcomm's mighty Snapdragon 898 SoC. 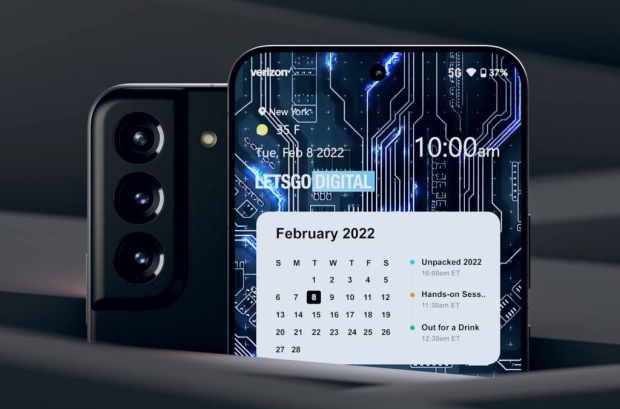 Samsung is expected to announce the new Galaxy S22 series of smartphones at its Galaxy Unpacked event on February 8, 2022. We should expect plenty of other Galaxy-related products, including new Galaxy Buds, maybe new foldable, and more.