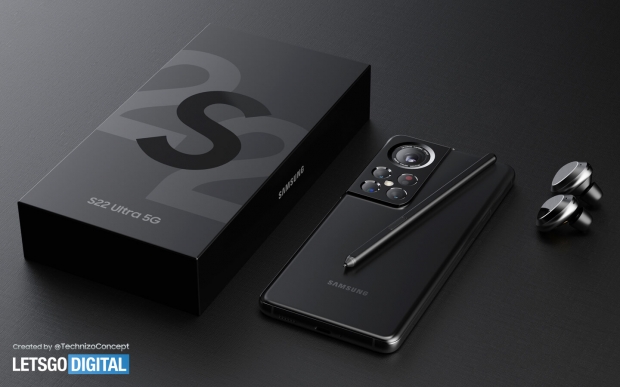 Now we have a tease of Samsung's next-gen Galaxy S22 family of smartphones which half of the handsets will be powered by Qualcomm's new Snapdragon 895 processor. The new Snapdragon 895-powered Galaxy S22 has been spotted in recent Geekbench results, with underwhelming results -- prototype device results to the side, we know it's coming.

Qualcomm still need to make its next-gen Snapdragon 895 official, and then Samsung will need to unveil its new Galaxy S22 family of smartphones sometime around March 2022. Qualcomm will most likely use its Snapdragon Tech Summit which is an annual event in December, to announce its new Snapdragon 895 chip. We're already hearing rumors of the tweaked Snapdrgon 895+ chip, too.